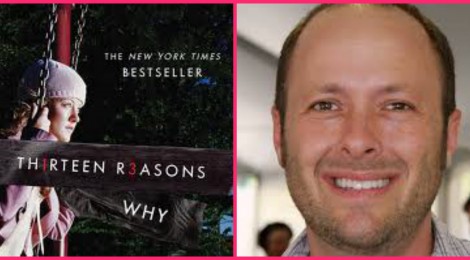 “Thirteen Reasons Why” by Jay Asher

Meet Clay Jensen: an average teenage boy whose life changed with the arrival of a package on his doorstep. After coming home from school one day, Clay finds a haphazardly wrapped box sitting by his door with his name on it. It turns out, though, that this package was nothing of the ordinary. It was a box filled with cassette tapes from Hannah Baker—the girl in his class who committed suicide two weeks prior. These tapes contained thirteen reasons why she decided to take her own life, and Clay is one of them.

Thirteen Reasons Why by Jay Asher is a novel for young adults in which the main thematic elements focus on the topic of suicide. Hannah Baker, as presented in her tapes, is a character whose happiness slowly disintegrates due to her peers’ cruelty. By sending the tapes to thirteen different people, she was able to accomplish something she failed to do during her lifetime: show people that what they do has strong effects on others. She forces the recipients of the tapes to pass them on to the next person on the list, creating a cycle that cannot be stopped until it is finally over. Hannah recorded these tapes in the chronological order of the way they occurred, emphasizing the idea that suicidal thoughts appear over a certain amount of time, and more than one person can contribute to their appearance. In his mysterious and empathetic way, Asher has crafted a novel that has the ability to open all of his readers’ eyes. There is a common misconception that suicide is a selfish act and that it is something to frown upon because it is a sign of weakness. Asher disproves these theories because he presents situations that could happen to anyone, stressing the fact that people have the power to tear others down.

This novel is filled with many characters, and it is interesting that the reader only knows who they are through Hannah’s tapes—including Hannah herself. The reader never gets to meet Hannah as a living character; she is only heard when she has already decided to take her own life. Because of this, Asher makes a comment about the way that society views death by suicide. He indirectly states that people do not care what the living have to say, for it is not important. When Hannah was alive, no one believed her when she said that the rumors regarding her alleged “promiscuity” were not true. However, once she died, she forced everyone to do the one thing they had neglected to: listen. In addition to Hannah’s character never formally being present, Asher writes in a sad and angry tone when Hannah speaks directly to the people who wronged her. With language such as, “…most of you listening probably had no idea what you were doing—what you were truly doing” (Asher, 13), he emphasizes the extremity of how hurt Hannah must have been at the time these tapes were recorded. This style of writing further stresses the previous idea that suicide is not a quick decision, and that it takes an exorbitant amount of betrayal to reach that point. Clay is another important character who brings Hannah’s story to light. Upon receiving the cassettes, the first thing he did was listen, just like everyone else before him might have done. However, there is one quality that sets him apart from all the rest. A week before sending the tapes, Hannah also gave each recipient a map of the local area. She marked places that she mentions in the tapes, in case the person listening decides to frequent the different locations to better understand what she was describing. Clay decided to do just that. Even though he struggled to listen to what Hannah had to say, he wanted to know her story. He followed the map and forced himself to plow through it. When he questions why he continues to put himself through the torture of listening to the tapes, he says, “Because it’s Hannah’s voice. A voice I thought I’d never hear again. I can’t throw that away” (Asher, 16). His reasoning for listening to the tapes has nothing to do with wanting to know why his name was on the list. It has everything to do with the fact that he assumed he would never hear Hannah’s voice again. This shows that Clay actually cared about Hannah and wants to listen to the tapes simply because he wanted to hear her voice. Through these two characters, Asher makes a different statement regarding how someone who is suicidal can believe that no one loves them. As revealed throughout the course of the story, Clay cared for Hannah while she was living, but Hannah never revealed how much she was struggling. Because of this, he stresses the idea that, no matter how it may seem, there is always going to be someone who cares.

Thirteen Reasons Why is a truly eye-opening novel. It forces readers to reflect on their everyday lives and the way they treat others. Hannah decided to kill herself because of the overwhelming number of people who progressively ruined her reputation and self-esteem. This novel is a call to end the mistreatment and the sadness that accompanies this type of bullying. Asher has created a story that has the ability to resonate with audiences for years to come. 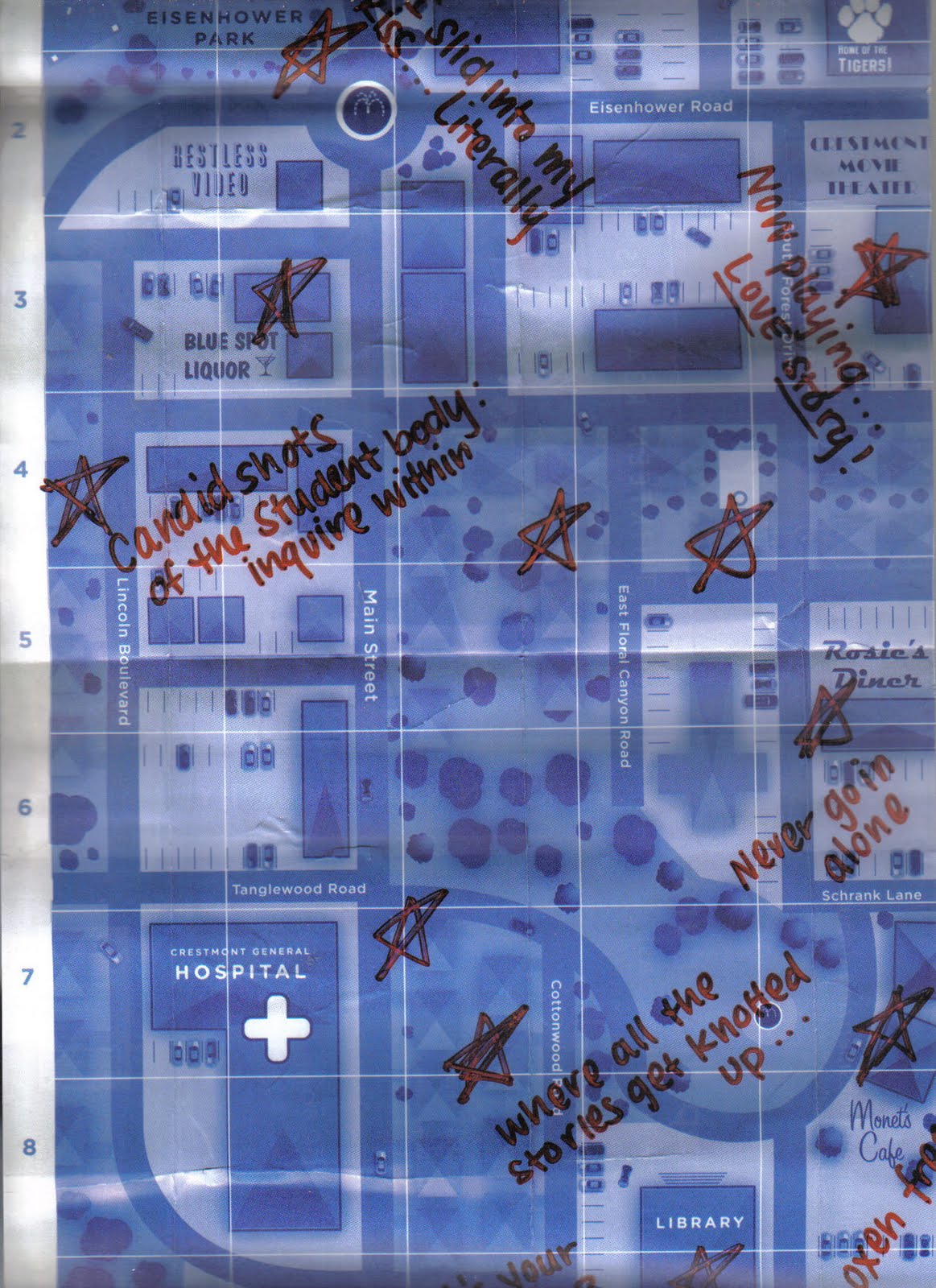