Jackson Heights is known as one of the most diverse neighborhoods in New York City with more than half of its residents being immigrants. Roosevelt Avenue is a magnet for Latino and South East Asian immigrants in particular. Queens County is one of the most diverse counties in the country; its residents speak more than 100 different languages. The residents of Jackson Heights alone speaks more than 30 different languages, including Korean, Chinese, Spanish, and Urdu. According to a New York Time article, “A Migrants’ Enclave Attracts a New Breed” by John Freeman Gill, “Nearly two thirds of residents were board abroad.” 3 This demonstrates the multicultural aspect of New York City, a city consists of people from all over the world.

Over the last five or six years, most of the new arrivals are coming from shorter distances, such as young professionals from Brooklyn, Queens, and Manhattan. Housing prices in Jackson Heights are less expensive than the prices in Manhattan; therefore, people are fleeing from overcrowded and overpriced Manhattan to live in Jackson Heights. For most of the residents, Jackson Heights is a great place to live because it provides easy transportation to many different parts of the city. According to architect Robert A.M. Stern, Jackson Heights is “the mix of urbane apartment and row houses… a model urban suburbia that demonstrates, as none have since, what high-density housing in the city could be.” 5 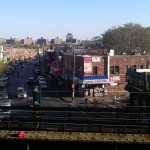 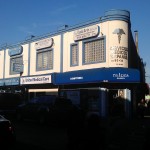 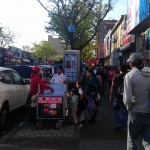 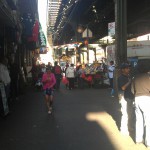 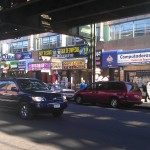 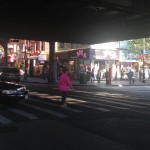 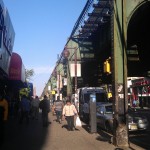 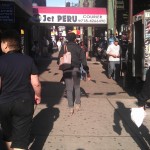 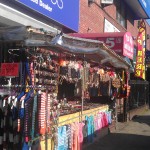