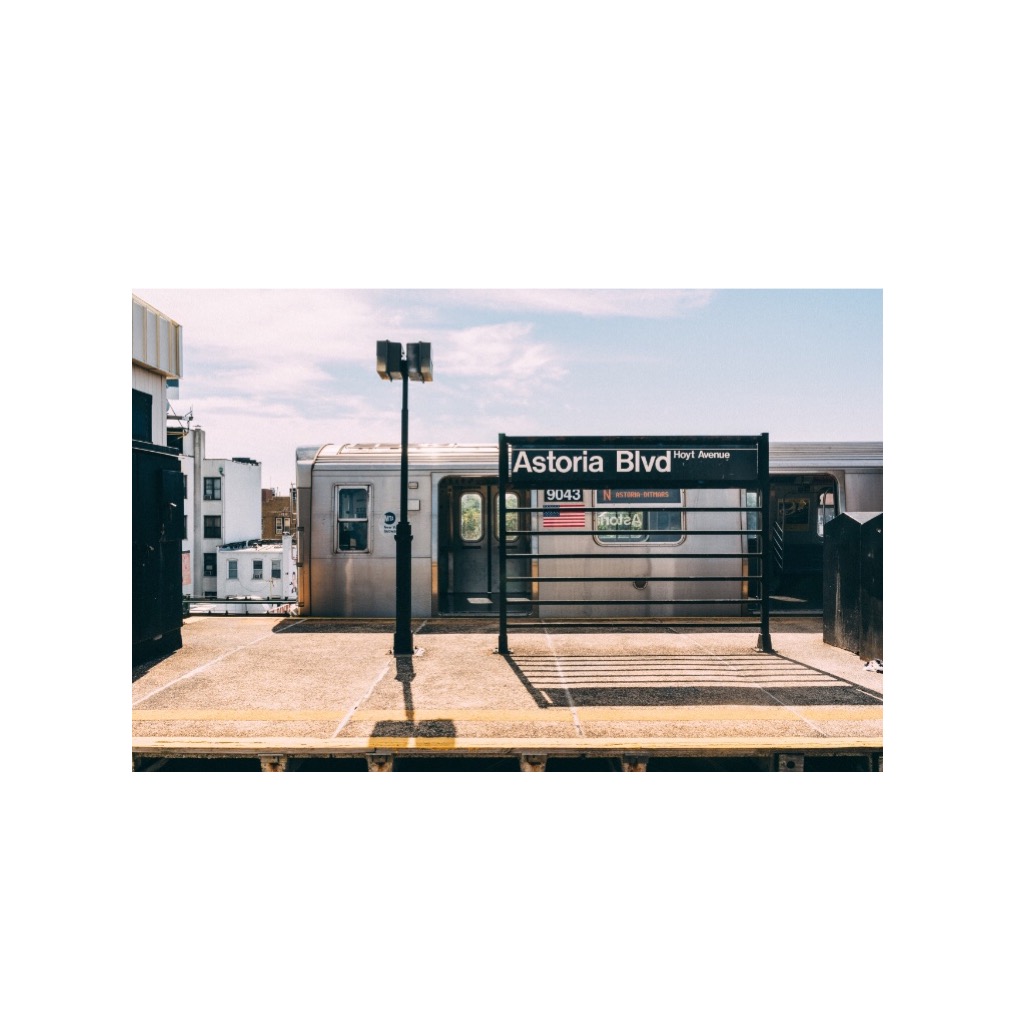 Astoria, Queens has transformed over the course of history.  In the past, Old Astoria was known to be a wealthy, modernized area. Now it has only enhanced due to gentrification. The groups of people in the area are largely from a Greek population. The waterfront is a focal point for the neighborhood as  residential housing is being built facing the East River.  The atmosphere as well as aesthetics have changed as well. As time goes on we will  see if commercialism increases as well as the construction of Astoria as a whole.

In the past ten years there has been a substantial increase in commercial activity in Astoria centered around the N and W station on 36 Avenue.  According to a report by the NYU Furman Center, Astoria is listed as one of 11 out of the  55 neighborhoods in New York to be in the process of gentrification.

Although gentrification is at one of its earlier stages in Astoria, the businesses are discovering the impacts of gentrification. There will soon be challenges that  the mom and pop shops will face but there will also be many advantages that  can be used to help them prosper.

One of the positive effects of gentrification is the revitalization of a neighborhood’s infrastructure. This is exemplified in the renovation of Metropolitan Transit Authority train stations and expansion of CitiBike stations in gentrifying areas such as, in this case, Astoria.