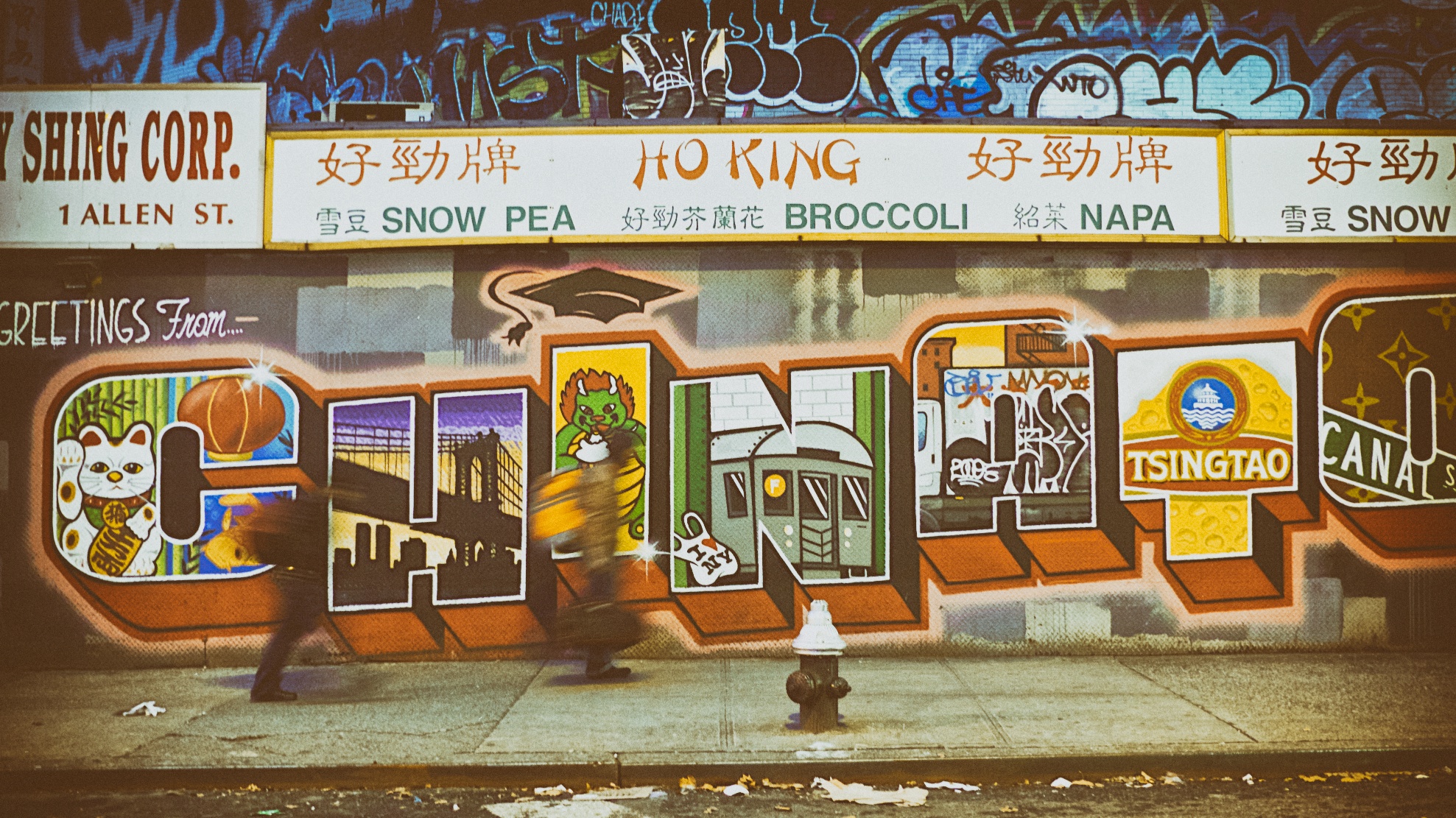 The Gentrification of Manhattan’s Chinatown

In order to understand gentrification in New York City, we examined its impact on Manhattan’s Chinatown. It has long been known as a center for Chinese-American life in New York City. The original hub of Chinese culture and business has undergone a multitude of changes throughout its existence. Gentrification seems to be the latest force affecting the evolution of this dynamic and amorphous neighborhood. For the purpose of our research we traced gentrification as two distinct processes, the first being the physical transfer of land and housing from the lower to the upper classes, as well as the changing of cultural institutions to appeal to the tastes of the new residents. This section will provide a general overview of Manhattan’s Chinatown, including a brief history and the most recent changes we observed.

A Tale of Two Chinatowns

Running through the center is Bowery, which divides Chinatown into two distinct subsections. To the west of Bowery lies the “Old Chinatown”, which began developing in the 1800s, and to the East lies the “New Chinatown”, which traces its roots to the late 1960s. These two sub-neighborhoods differ in style, resident demography, and culture. They are also undergoing change in different ways, changes which we believe exemplify the different ways gentrification can be seen in a neighborhood.

Chinatown is special in that it is transforming into a more affluent neighborhood. The balance between the old and the new is a fine line and many people are unsure as to whether or not  this transformation is a good or bad thing. These new changes affect all parts of daily life and we have to analyze the positive and negative.

Creating “Instagram-able “foods and desserts has become a priority for many businesses, but this is especially true of restaurants and culinary establishments in Chinatown.