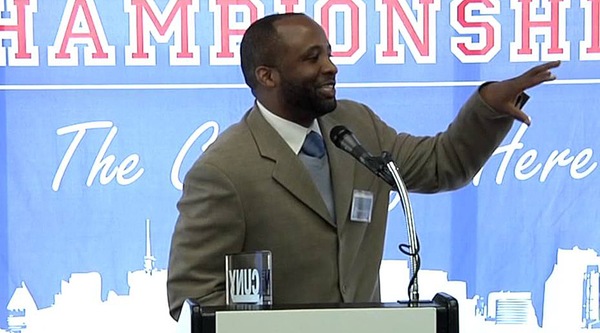 The former women’s basketball coach and assistant athletics director of Baruch College, Machli Joseph, is charged with one count of embezzlement and misapplication of a program receiving funds.

In mid-February, Joseph was caught stealing $600,000, an amount designated for use by the school’s athletic teams. Unauthorized, the former Bearcat used the money to credit his personal accounts and cover expenses. His payments were traced to personal expenditures and renovations for his New Jersey home.

In a statement, Baruch College president Mitchell Wallerstein stated, “We are disappointed that an employee would allegedly perpetuate a criminal theft of financial resources that are so critical to our students’ success.”

The shock and dismay of Joseph’s actions stem from his fourteen years of service within the Baruch College community.  As conveyed by President Wallerstein, “I am disturbed by this betrayal of trust, and will take further steps to improve oversight.”

From this situation, Wallerstein has decided to make notable changes to the Athletics Department to improve its “monitoring, control, and rules of enforcement.”

Baruch has appointed a new Faculty Athletics Representative and increased the role of Athletics Director.  The new appointee now has “substantially more responsibility to assure compliance by coaches and other staff with external and internal rules and procedures.”

In an effort to further investigate the process, Baruch College is in full cooperation with the New York State Inspector General. Wallerstein explained, “Baruch will continue to cooperate with all investigative and law enforcement agencies regarding this manner, which violates our standards and values.”

Joseph will face a maximum of 10 years in prison.