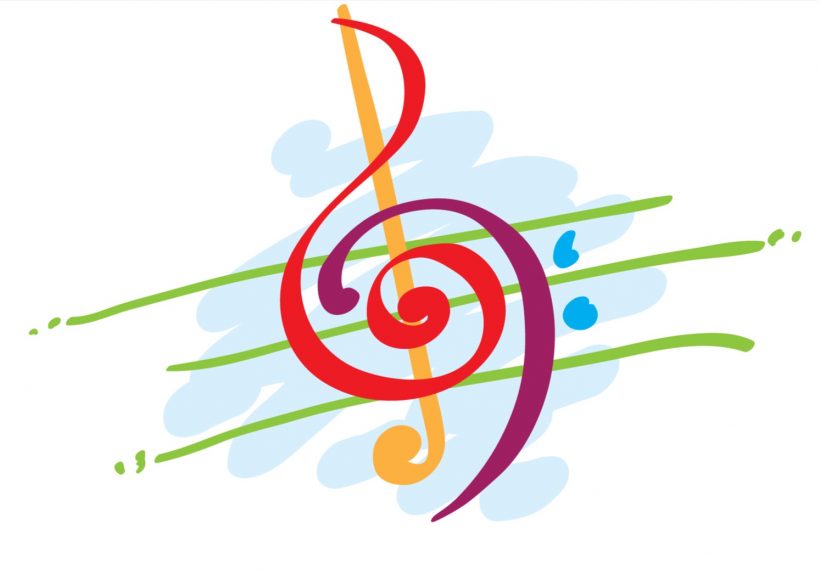 Rock and roll. What do these words inspire within you? Many think of the Beatles, Nirvana, or AC/DC. A handful of people think of Led Zeppelin, Black Sabbath, or Metallica. Indeed, rock and roll music is riddled with stereotypes. Many relegate it to the status of irrelevant “dad” music. However, modern listeners ought to take rock music seriously; a failure to do so is telling of a culture ignorant of its past.

Rock music originated in the United States in the late 1940s and early 1950s. While blues and jazz existed for decades prior, figures like Chuck Berry, Elvis Presley, Ritchie Valens, and later Jimi Hendrix, helped propel the genre into a global phenomenon. Rock exploded in England, which produced acts like The Beatles, The Rolling Stones, and Led Zeppelin. Birmingham’s Black Sabbath provided rock music with its darker edge, paving the way for the heavy metal of the 1970s and on. Characteristics of rock music include its intensity and upbeat quality. To “rock out” is “to go ballistic,” according to The Urban Dictionary. If rock music is so exciting, where has it gone?

I would argue that the internet has affected the way we relate to music. Texting and social media are testaments to the idea that we are a superficial generation. Just as we digitize our human experiences and befriend profiles over people, we also refuse to know our music. We discover our music on YouTube or Spotify, refusing to purchase albums, read song lyrics, or get to know the human being behind our music.

This quick-fix approach, however, is fundamentally at odds with rock music. The pummeling bass line in Metallica’s “Enter Sandman” is reflective of a type of artistic rage we are unwilling to confront today. John Bonham innovated with such primal grace that few would dare attempt today. Stevie Nicks and Lindsey Buckingham’s vocals in “The Chain” join together in haunting harmony, resonating with listeners forty years later. Common to these artists’ music is a spiritual quality. To truly appreciate music of this caliber, we need to give up a part of ourselves. Yet, we find our way around even physically touching an album; with the click of a button, we erase the story behind the song we so eagerly crave. It is no wonder then that the Billboard Hot 100 is updated weekly. Artists can leave out the gut-wrenching brokenness characteristic of lasting music when society itself is focused on the next big thing that might satisfy its fleeting itch.

To restore music to its former grandeur, we need to take some steps. If older music makes it way onto the radio, pay attention closely. Older music stems from a time when few buttons could be pressed to propel one into fame; music like this is likely to offer more musical depth than many of the radio hits of today. In addition, we must strive to appreciate the influence of older generations on us. Common practice among youth today is to wear the t-shirts of bands like Nirvana, Led Zeppelin, and Slayer, while remaining oblivious to these bands’ cultural importance. In doing so, people reduce bands merely to their image, which is a small fraction of these bands’ cultural impact. My advice: listen to the band that you flaunt! Go beyond their most popular songs. Learn the significance of the t-shirt that you hold so dearly. In doing so, you will help perpetuate the beauty of a time present only in the stories of our parents, the hallowed fringes of the internet, and the daring of our time.

Finally, appreciate today’s music. If an artist of today speaks to you, great! Use this as an opportunity to improve the artist-listener connection. Support your favorite artists by purchasing their music and attending their concerts. At the very least, don’t pirate their music. Listen to music deeply, focusing on the subtleties and nuances present within the lyrics and melodies. Ask yourself: what does the artist seek to communicate? In doing so, you will develop a richer appreciation of your favorite artists, free yourself from mindless listening, and maybe even inspire yourself to write a song or two in the spirit of your musical heroes!