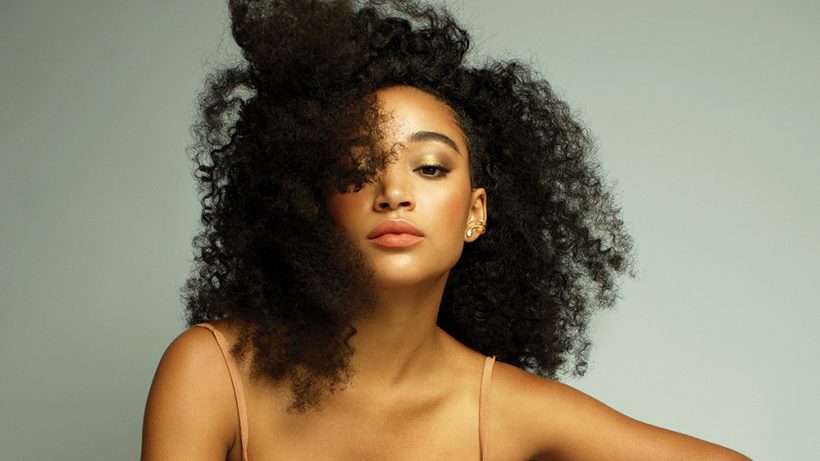 February is the month of celebrating and commemorating the success and struggle of African-Americans throughout history. While much of the attention is on the instrumental black, male trailblazers that have shaped the foundation of American society through art, politics, science, and philosophy, we can also look to the various young women who are changing the way we approach discussions on race, class, and privilege:

Chloe and Halle Bailey first rose to popularity when they posted a cover to Beyoncé’s “Pretty Hurts” on YouTube in 2015. The video proceeded to go viral and garnered the attention of Knowles herself, leading to the pair signing with her record label, Parkwood Entertainment and eventually becoming the opening act for her Formation world tour in 2016.

Since then the two have released their own album titled “The Kids Are Alright” and were nominated for a Grammy this year as “Best New Artist.” Aside from music, the two star in the show Grown-ish, a spinoff of the hit T.V. show Black-ish, which focuses on the difficulties adapting to life in college.

Amandla Stenberg came into the spotlight for her scene-stealing performance as Rue in The Hunger Games. Her portrayal of the young, innocent heroine brought her into the foreground of Hollywood’s up-and-coming talent and she has since continued to flourish as an actress with her roles in The Hate U Give, Everything, Everything, and The Darkest Minds.

However, Stenberg is most known for her outspoken advocacy on intersectional feminism and black empowerment. She has penned an op-ed in Teen Vogue about her experience with sexual assault and openly expressed her sexual identity as non-binary.

Blair Imani is social activist who merges her identities as a black, queer, Muslim woman to advocate against discrimination and legal disenfranchisement of marginalized communities of. She protested against the shooting of Alton Sterling, an unarmed black man, in 2016 and was arrested by police officers, garnering the attention of national media.

She is an active member in the Black Lives Matter movement and has written a book called Modern HERstory: Stories of Women and Nonbinary People Rewriting History which features overlooked individuals who have made significant contributions to society.

Mari Copeny, better known as “Little Miss Flint,” is a 10-year old resident of Flint, Michigan, a town that has been without clean water for the past four years (and continues to be without it today). In 2016, Copeny penned a letter to then-president Barack Obama asking him to meet with her to discuss the dire situation in Flint, which he proceeded to do.

Today, Copeny has donated more than 1,000 backpacks and school supplies to local children in need and was selected as an ambassador – the youngest ever – for the Women’s March. She has also worked with the United Nations’ Girl Up Initative, which helps empower young female leaders in becoming leaders in promoting and upholding gender equality.

Marley Dias is the mastermind behind the #1000BlackGirlBooks viral campaign which was dedicated to donating 1,000 books featuring a black girl protagonist to black girls across the country. Dias came up with the idea after being frustrated with not seeing herself represented in young adult novels, which often focused on the white, male lead character. Her efforts landed her on last year’s Forbes’ “30 Under 30” list, and she has written a book called Marley Dias Gets It Done: And So Can You! which focuses on inspiring others to become activists.

These five women are just a few examples of young black leaders who are making change happen in today’s society. They represent what the next generation of Americans is working towards: diversity, inclusivity, and acceptance. Make sure to remember them when reflecting on the importance of Black History Month.