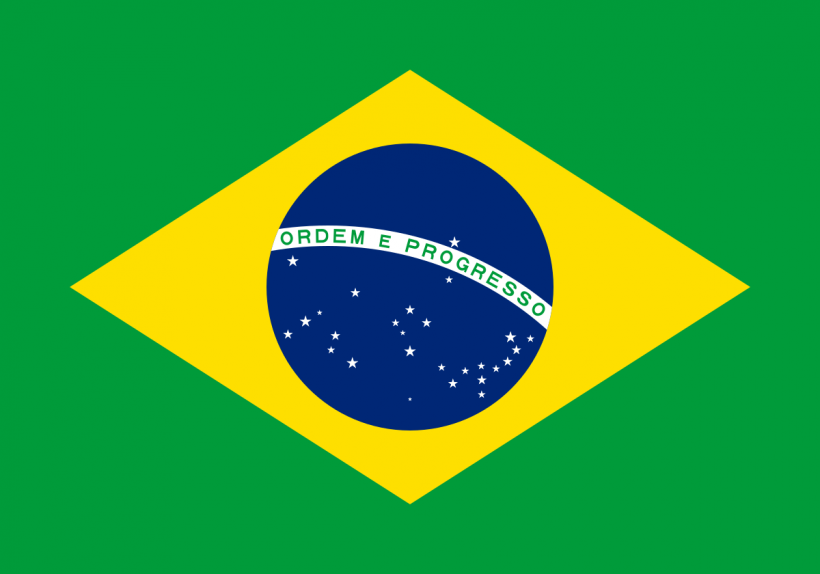 Black History Month is centered on recognizing the important people, figures, and events in the history of African history, and celebrating African heritage. Outside of The United States, it is also celebrated in Ireland, the Netherlands, and The United Kingdom. We must shed awareness on the extremely difficult struggle that was forced on inhabitants of Africa who, many times, faced involuntary immigration across countries of Latin America and The United States of America. We should celebrate the beautiful African heritage and allow the large number of people from African descent that were born in other countries to interact with their culture and roots. It is important that all people learn about the resilient leaders a who helped break down every barrier, stereotype, and blockade many governments and authorities placed in front of them.

I interviewed my Brazilian friend Graciliano Andrade for this article. Graciliano grew up and still lives in Bahia, Brazil. Bahia has the most Afro-Brazilians in the country. Salvador, a prominent city in the state of Bahia, is known as “Little Africa.” The population of Brazil is a result of hundreds of years of interracial marriage; some may concede that being Brazilian remains ambiguous. The country has been termed a “racial democracy” due to the deep intermixing of race; however, this phrase does not represent its current state. Present-day Brazil is buried under a deeply grounded racism based on skin tone and origin. The divide is sharp between those of African and Caucasian backgrounds. While intermarriage and intermixing (African, North American, and European) can be seen across almost every Brazilian, there still remains a firm divide with respect to racial color. A new president Jair Bolsonaro has recently been elected. Bolsonaro is a far-right leader who exemplifies the growing racism that exists in Brazil.

Although it is important to celebrate the great success and accomplishments that have occurred historically throughout the African diaspora, it is also important to understand that there remains much work to be done. Many countries still face discrimination and racial political issues. As such, I have decided to interview an Afro-Brazilian to see his take on what it means to be black in Brazil.

The interview was conducted in Portuguese and translated to English. The Portuguese language falls under the Latin Romance language, and many times, it is difficult to efficiently translate what is said to English without losing the sentiment and emotion that is conveyed in the language.  I have given my best attempt to preserve this.

What does it mean for you to be black in Brazil?

To be black in Brazil for me means to be a person who is often put on the margins of society just because I am black. It is to know that the more you seek to know about the history of your ancestors the more you discover that the story was denied and hidden — I I live in the state that has the blackest city in the world outside of Africa, and yet what is black, which is part of black culture, is demonized and marginalized. Our schools misrepresent the history of Brazil to appear that all the struggles of enslaved black peoples did not exist. That it was simply by an act of kindness from a Portuguese princess that slavery was abolished.

But still, today we have many sequels of slavery. The Brazilian police still have coffee and sugar cane in their emblems and every day that passes shows more and more that slavery militarism is very much alive inside the corporation. At the same time, being a black man from the Bay suffocates me. It makes me want to be bigger and love more and more who I am. Everything I live in is black, from the way I talk to my family members to even my most unconscious habits. I am convinced that no one can take that away from me.

If a person who believed that since slavery has been abolished, all African descendants living in different areas of the world now have the same freedom and rights as every other person?

How much money per working time was paid by a former slaveholder to an abolished Negro? What abolished Negro did not have to turn from poverty to the minimum necessary to live with inferior working conditions, marginalization and even criminalization of one’s own culture or segregation in political / educational environments? Is this not reflected until today? How many blacks who were born in America, whether North, Central, or Southern, are heirs to a centennial business?

What do you think the most privileged people can do to help combat the discrimination that black people receive? What can others do to support?

Investing in education and family formation. Finally, respect is not a very big requirement for others. But instead, respecting black people’s space for talking about racism is very important.