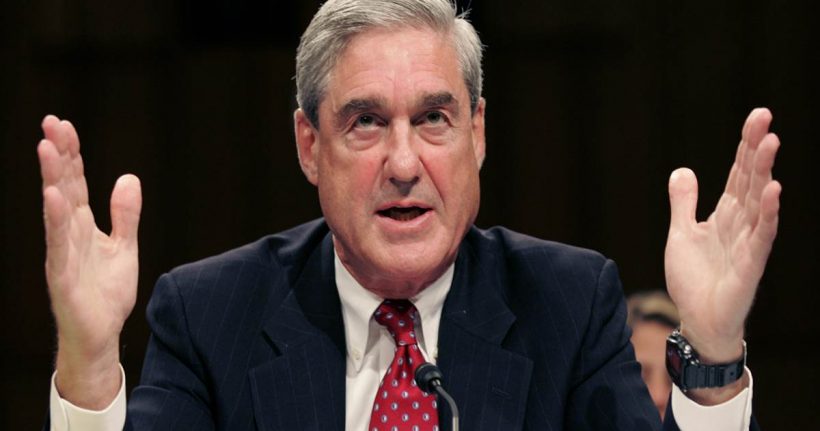 On March 22nd, 2019, former FBI director Robert Mueller III delivered his findings from the Justice Department’s probe into President Trump’s potential collusion with Russia to the Attorney General William Barr, ending his almost two year stint as special council. This was an event that seemed impossible to a nation engrossed in the investigation, the interest and scope of which had been unseen since Nixon’s Watergate.

Mueller began his investigation in May of 2017, appointed by Deputy Attorney General Rod Rosenstein, after then-Attorney General Jeff Sessions recused himself from any matters involving Russia’s meddling in the 2016 election. This was much to the chagrin of President Trump, who openly mocked and criticized Sessions’ recusal up until the point that Sessions was pushed out of the administration.

Mueller was given leeway to investigate any other crimes that arose while he investigated the Trump campaign’s alleged ties to Russia. This leeway allowed the Special Counsel to investigate a plethora of other crimes, including tax fraud, failure to register as a foreign agent, and obstruction of justice. During the proceeding 22 month investigation, a grand total of 219 charges and 37 indictments came from the investigation itself (notwithstanding any future charges that may arise from other judicial bodies), including President Trump’s former campaign chairman Paul Manafort, former National Security Advisor Michael Flynn, and former Trump advisor Rick Gates.

Now that the investigation has concluded, Attorney General Barr is at liberty to choose which parts of the report to make public, and on Sunday the 24th, he released a summary of Mueller’s findings after sending it to Congress. In the summary, Barr noted that Mueller’s investigation was two fold: investigating the Trump campaign’s alleged ties with Russia, and investigating whether President Trump obstructed justice any point along the way.

On the first count, Mueller found no link between the Trump campaign and Russia. Barr quoted the report directly, “the investigation did not establish that members of the Trump Campaign conspired or coordinated with the Russian government in its election interference activities.” On the second charge, the Special Counsel didn’t reach a conclusion. Once again quoting from Mueller’s report directly, Barr wrote “while this report does not conclude that the President committed a crime, it also does not exonerate him.”

However, there has been some dissatisfaction on both sides of the aisle regarding the dissemination of the Mueller report. A bi-partisan (almost unanimous) bill passed the House for the public release of the Mueller report, but was blocked in the Senate by Republican Lindsay Graham. Additionally, a number of Democratic presidential candidates have come out demanding the report be released in full, and Speaker Nancy Pelosi is rejecting receiving highly classified briefings on the report’s findings.

The President’s Twitter was quiet for much of the Friday the report came out, and was radio silent the Saturday after. On Sunday the 24th, Attorney General Barr sent a summary It took until Sunday for the president to break his silence, tweeting three times: “Good Morning, Have A Great Day!”, “MAKE AMERICA GREAT AGAIN!”, and following the release of the summary, he wrote “No Collusion, No Obstruction, Complete and Total EXONERATION. KEEP AMERICA GREAT!” (It is important to note, as I already have, that the Mueller report did not exonerate him on the obstruction charges. The investigation was inconclusive).

At the time of writing this, only the summary has been made public, so it’s tough to make any judgement about Mueller’s report. Even after the release, the ramifications and implications of it won’t be seen for weeks and months to come, as Democrats in the House are bound to open further investigations into Trump’s further seemingly illicit actions, like those with his campaign committee, or claims that he’s obstructed justice. Though, one thing’s for sure: this is the biggest news to come out this year, and possibly of this presidency.