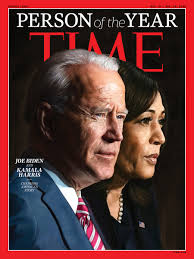 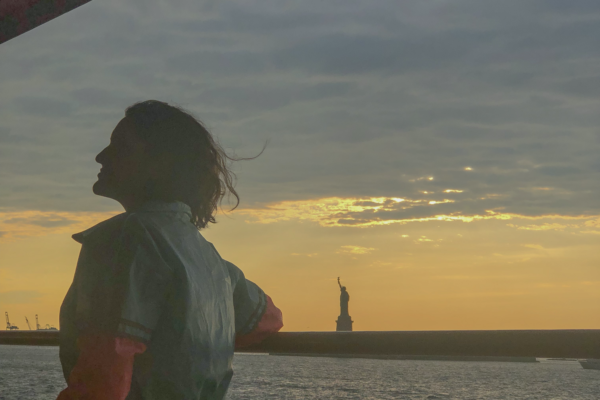 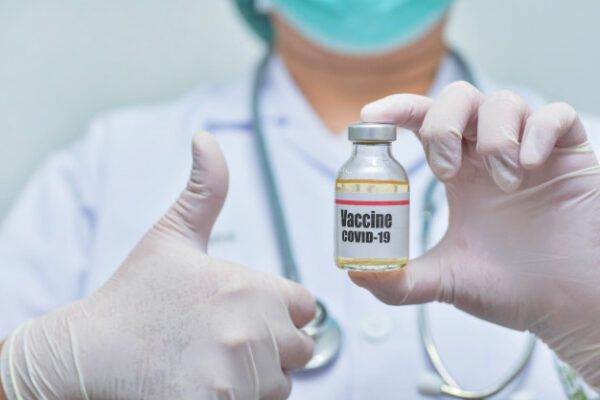 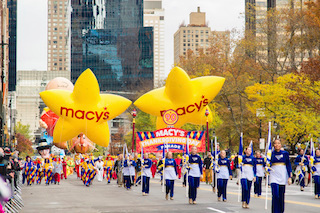 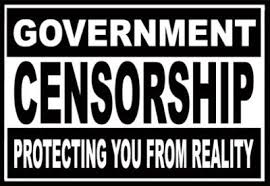 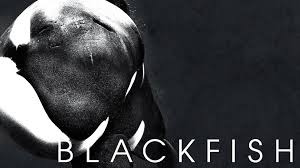 A new wave of American populism is on the rise. Spurred by the crash of 2008 and a subsequently gridlocked government, many Americans have come to a realization: they are losers in a system whose beneficiaries are gatekeepers to the country’s most influential institutions, and can thus effectively block all attempts at serious structural change. […]