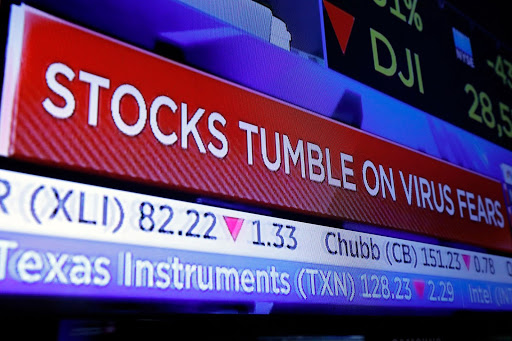 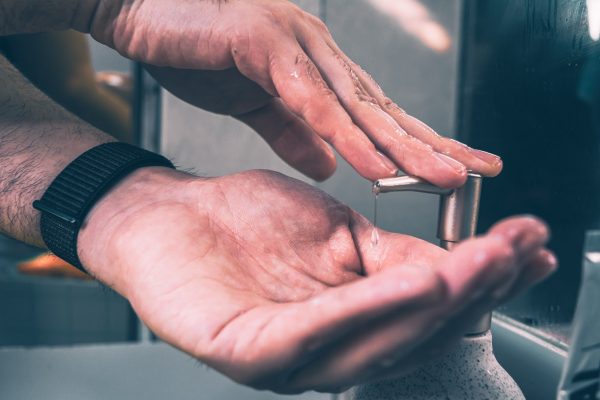 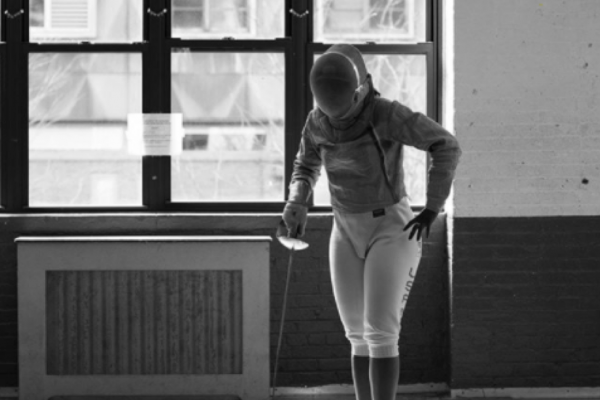 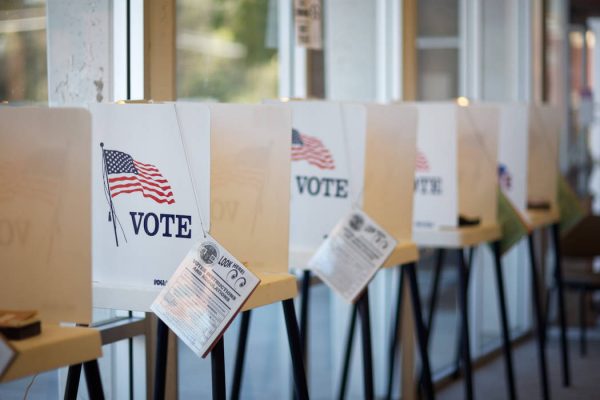 Coronavirus and the 2020 Election Year 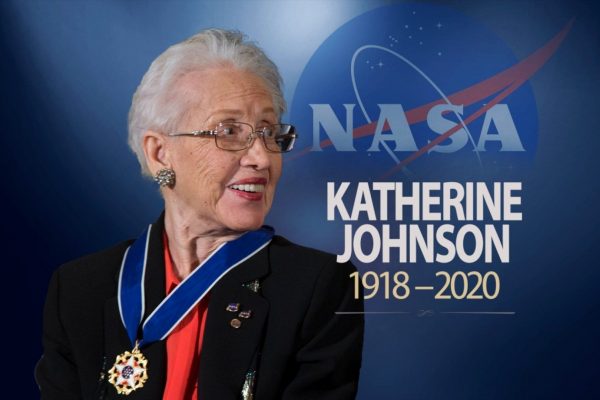 History Among the Stars 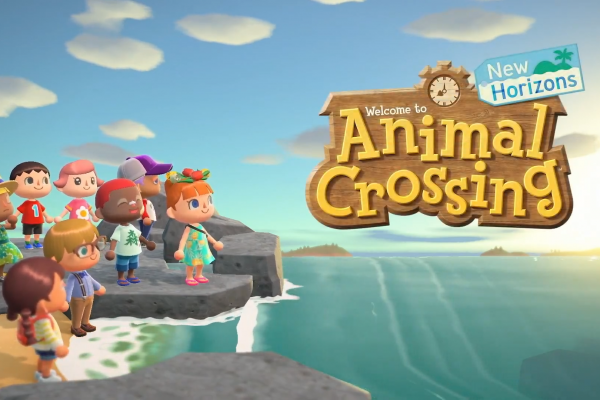 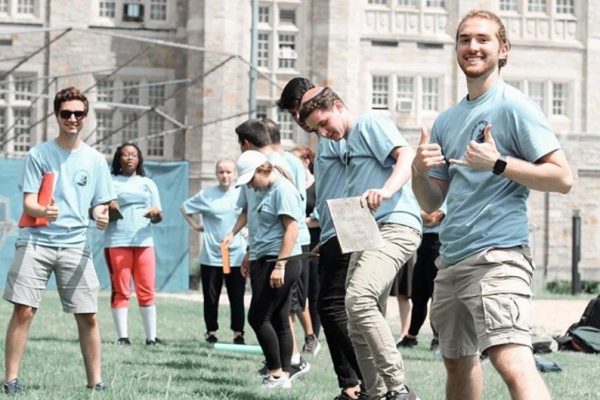 Cultivating Connection: What It Means To Be a Peer Mentor at Macaulay

After 17 action-packed days of competition in Sochi, Russia, the 2014 Winter Olympics have come to a close. Many astonishing records were set this year, including the costliest Olympics ever. With over $50 billion in expenses, Russia made the 2014 games the most extravagant Olympics ever—bigger than London 2012, and bigger than Beijing 2008.  Russia […]