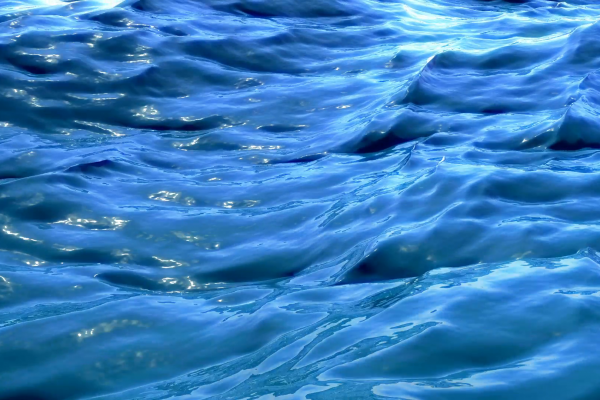 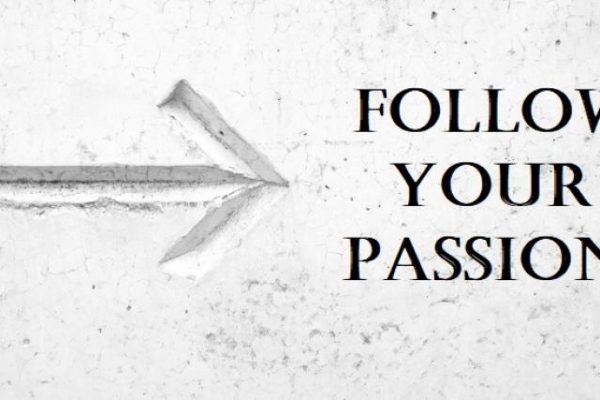 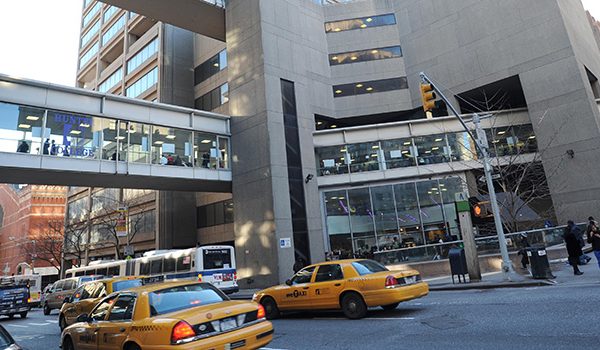 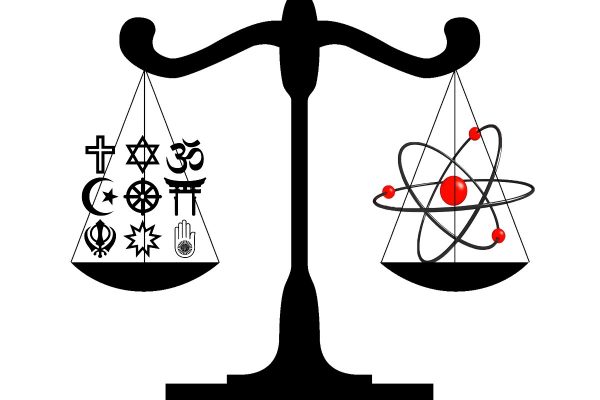 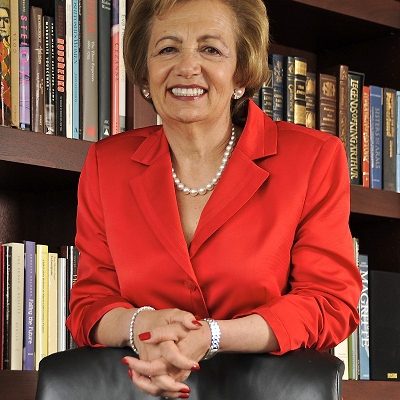 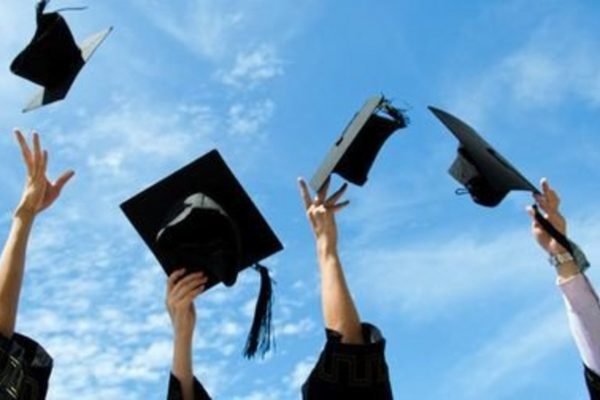 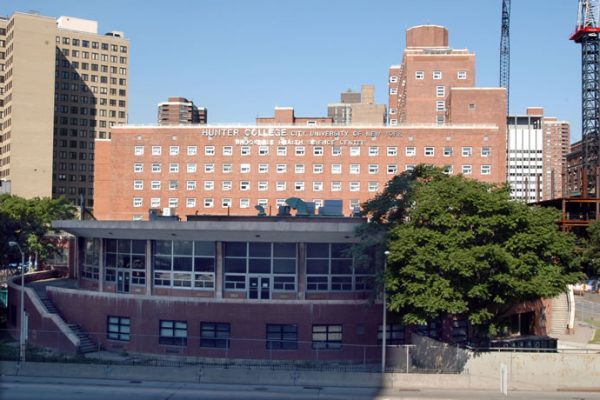 It is often hard for new shows to gain traction and build audiences; the effort proves fruitful for some and grim for others. Nothing showcases this hard fact of show business better than this fall’s teen TV shows. Two of the biggest networks for teens are the CW and ABC Family, so I will examine […]

This past Tuesday, ABC Family broke its own records with their highest Tuesday ratings in the network’s history. Which shows propelled the network to this victory? Pretty Little Liars and the premiere of its spinoff, Ravenswood. PLL and Ravenswood destroyed other teen-targeted shows in their time slots—The Originals and Supernatural on the CW—though both CW […]