Midland Beach was a popular beach resort in the late 19th century. Once investors began to understand its potential, they built hotels, theaters, gardens, carousels, Ferris wheels, roller coasters, concession stands, etc. What was once a simple beach that relieved New Yorkers of the summer heat became a popular vacation destination. The Happyland Amusement Park opening on June 30 in 1906, which marked a turning point in the history of this waterfront. Never before had so many outsiders visited Midland Beach. Over 30,000 people assembled on the first opening day of the amusement park. And this continued summer after summer, until the Great Depression. Midland Beach became one of the most popular tourist attractions in the city area. Its wide array of activities that varied from the amusement park to the beach attracted the attention of thousands, which was an economic gain for the local businesses in the area. Though little remains of Midland Beach’s former glory today, there are still remnants of the past such as photographs and pieces of the old amusement park.

In September of 1924, a fire completely engulfed the entire resort. It started in the amusement park and spread to hotels, homes, and the stores neighboring the waterfront. Despite, the many efforts to control the fire, the resort was destroyed. Because of the extent of the damages, the amusement park was shut down. This was the first act in the decline of the beach. In July 1988, Midland Beach, among other waterfronts, was closed because the ocean was full of waste. The fishing industry declined as fish and dolphins died unexpectedly. Region legislators closed the beach in hopes of a mass clean-up. The waste derived from
land-based pipeline discharge, industrial and residential sewage, toxic run-off, ocean dumping, garbage debris from ships an land, acid rain, etc. Since there was such a long list of sources, it was quite difficult to access; therefore, again, causing a decline in Midland Beach’s tourist industry. In 1935, under President Franklin Delano Roosevelt’s Works Progress Administration, a two and half mile boardwalk was built in hopes of restoring the beach to its original honor. Although the beach did not attain its original appeal in the tourist industry, it did recover quite significantly. 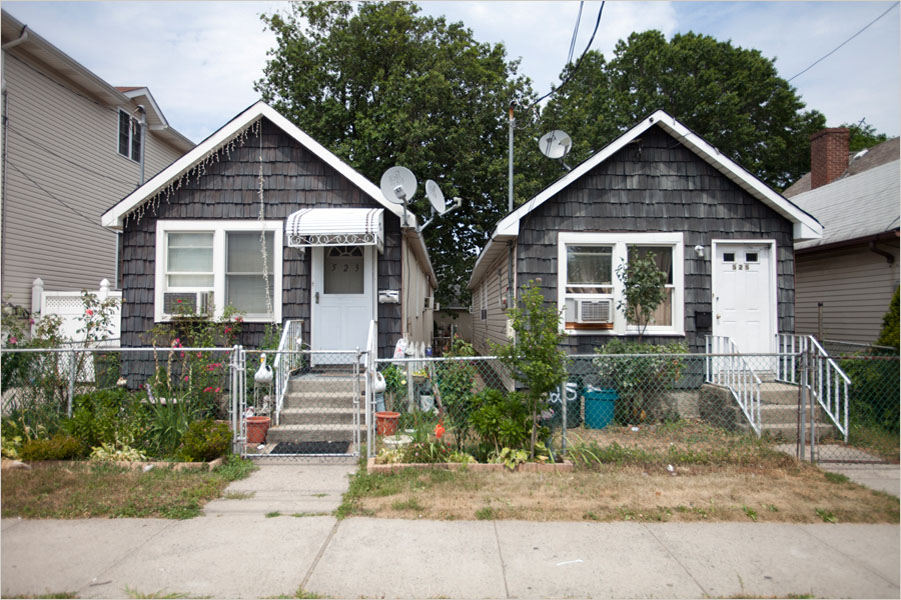 In April 2000, landlords began to add illegal additions to the bungalows they rented. They believed that if they converted the bungalows into multi-family homes, they would make more money. Residents didn’t mind these alterations because of the rent was affordable, more affordable than anywhere else in the city. However, these additions were believed to be hazardous to the tenants. Because so many landlords were guilty of these additions, real estate declined after city officials got involved.