It was another scorching day as the sun beat down on masses of people who filled the streets in November. She just got back walking home from school on a Tuesday which means it’s her turn to get the laundry from the wash in the basement of the building and hang them from the clothesline draped across the balcony. It took hours to get through the piles of laundry, ensuring they were tightly fastened. She knew dinner was going to be ready soon because the Muslim prayer projected from a speaker throughout the city. That’s her mom’s cue to close the windows. As one of the only Coptic Orthodox families in the country, life can feel pretty secluded.

Twenty years later and more than 5000 miles away, it was November again. It was another frigid day as the snow created a perfect, unalloyed, white blanket in the streets. She got back from another 9 hour shift at the office which means it’s time to prepare dinner for her husband and two kids while she requested her daughter empty the laundry from the dryer. As her family enjoyed the home cooked meal, she knew it was time for her family to get ready for Tasbeha at their Coptic Orthodox Church 15 minutes away, where she felt included. From her comfortable apartment in the heart of Alexandria to the basement of a place that felt barren, the start to Heba’s new life was unpleasant, to say the least. In the midst of the north shore of Staten Island, Heba found herself living in a one-bedroom “apartment” to home her, her husband and two year old son on Albert Court, home to what seemed to be one of the worst neighborhood in the borough, she says.  The town of Graniteville houses a large population of blue collar workers with a higher than average divorce/separation rate, according to Point2homes, Demographics and Statistics. “Everything felt so downhill. I can only describe it as living in a hole in a random basement. There were no windows, no one to talk to,” Heba explained. With a husband who worked prolonged hours in the Marina Cafe as a waiter to pay off incoming bills, Heba found herself constantly stuck at home with her baby, not even able to go anywhere because she did not have a car, nor a license to get around; and learning how public transportation works was not exactly her forte. On top of this, documentation was yet another responsibility to take care of, only adding onto her emerging stress. 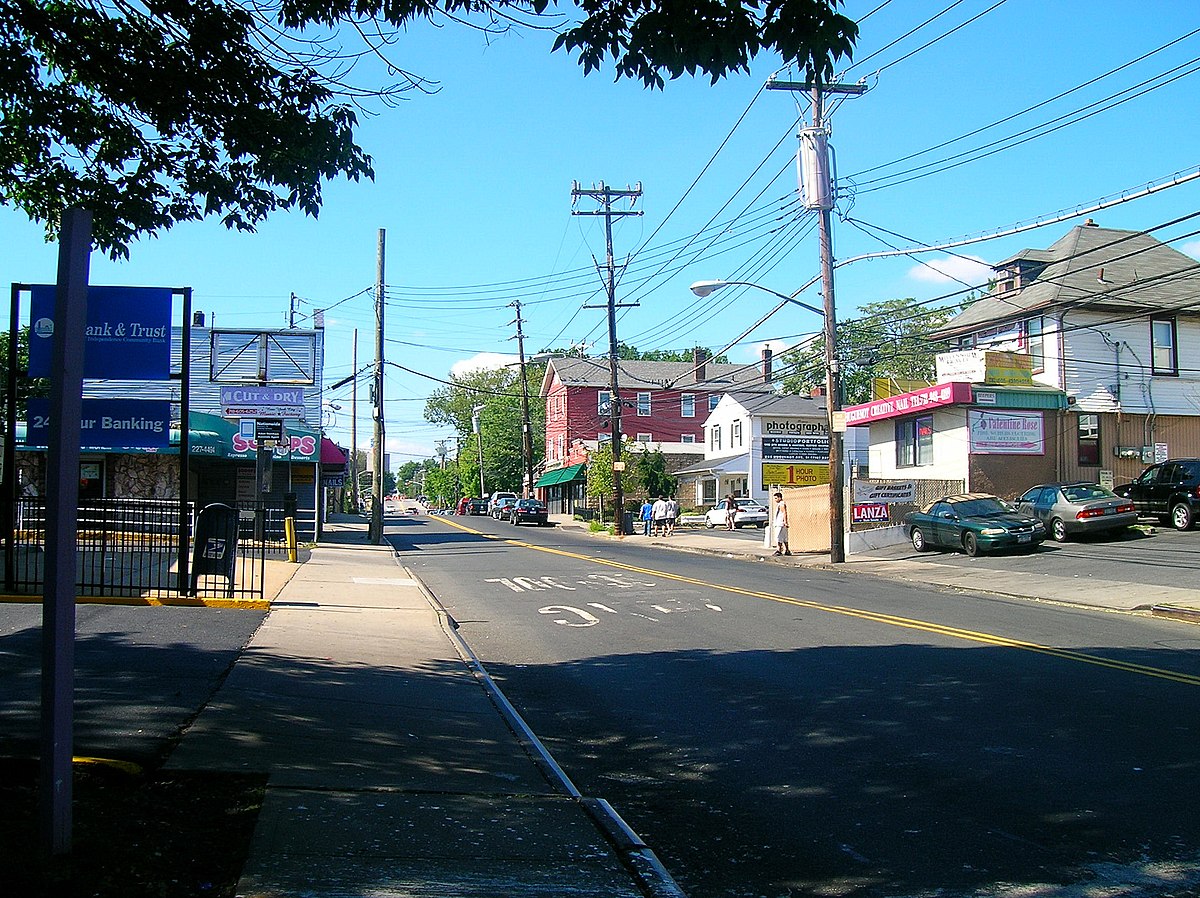 A small, yet significant turning point in Heba’s life was the “escape” out of the basement into an apartment in 1998. “The change was extraordinary!” she exclaimed. “We finally were able to afford a car so I got to see more of Staten Island.” She still felt like a stranger amongst this borough, even a year after the big move. One of her critical points at this time was her first time attending a Coptic Church here. “I finally felt at home.” Going to her church in peace was the first moment Heba felt a positive change during this interminable transition. Surrounded by other Coptic Egyptians every week allowed her to be a part of a community she could be proud of. Slowly talking to more people, Heba was relieved to find others in the same situation: unemployed, raising a young child with a husband who spent most of his time out of the house working.

As 1999 approached, Heba found the urge to seek for a full-time job. She glued herself to her computer, trying to find any engineering-related position that would accept her degree from Egypt. Unfortunately, that was put on hold when she received the news that she was pregnant with a second child. This only increased her husband’s work hours and time she was forced to spend at home. “I was still unemployed,” she described, after the birth of her second child. But the thought of finding an occupation was constantly badgering her. After her daughter’s first birthday, Heba gave herself no excuse but to finally resolve this issue. “My dream was always to be an engineer. So I started researching what types of engineering jobs there were. I have a degree in mechanical engineering from Egypt, but honestly, I was just looking for any type of engineering job that would take me. It was so hard to find something. I sent so many applications, but for a long time, I wasn’t hearing much from anyone. My husband even changed jobs before I was able to find my first one. He went from being a waiter to a yellow bus driver for Pioneer Transportation. But, I kept applying to many different agencies the computer until I finally got an interview for first job as project manager in Housing Preservation and Development (HPD) in Queens.”

This sounds like an amazing opportunity to me. The very first job she received was in the interest of her choice and was a decent income. But, of course, there’s a catch. Although many nativists of the city may not be familiar with Staten Island, I am sure they are unfamiliar how difficult it is to get from this borough to Queens, without a car or a smartphone. Keep in mind, this was in 2004, having a navigation on a cellular device seemed like a miracle. With a map of the boroughs in her pocket, Heba had to take a local bus in Staten Island to transfer to an express bus that takes her to Manhattan which takes her to another bus that connects her to a train to enter Queens where she would take another bus to get to her office. Don’t forget the commute home was only a repeat of this. Heba dealt with this for approximately a year until she deemed it necessary to transfer to a different location, finding herself in the Bronx next. This is a whole story in its own, so let’s just say she ended up working in every borough and New Jersey until she found comfort; in the heart of New York City- Manhattan.

Throughout this transition, chasing to find the right job while raising two kids, Heba never lost touch with her roots. Although her family is now 7,000 miles apart from her, Heba worked enough overtime to schedule a trip to Egypt about every two years for a month visit. Additionally, with the Coptic Orthodox Church in her vicinity and enriched cultural childhood, there was always a feeling of an Egyptian lifestyle that encompassed her house. Despite the plethora of living arrangements – from the basement to the apartment, to a semi-attached home to a now single detached home in arguably one of the best neighborhoods in Staten Island, there was always a cross in her home and falafel in the fridge. “My main goal in life throughout all of this, besides to try to upgrade as much as I can, was to raise an Egyptian family in this American culture.”