Going to a poetry slam at the Nuyorican Poets Café was one of the most unique experiences I have ever had. Although it was my first time at a bar, I didn’t feel out of place, as the ambiance was warm and welcoming. Not only was it my first time at a bar, but it was also my first poetry slam. What was even more surprising was that a little while after sitting down, I was randomly selected to be a judge!

The night opened with a lively MC who warmed up the crowd by asking where everyone was from and selecting a random audience member to come to the stage and dance. Dancing was actually a big part of the night, as was audience participation in general. In fact, later on when the contestants performed, the audience was encouraged to vocally demonstrate their support for, or dissatisfaction with, any of the judges’ scores (and let me tell you from experience that you do not want to be on the receiving end of a mob’s hisses and boos!). Once the crowd was amped up and excited, the MC introduced a veteran slammer without further ado.

Right now I can make a prophetic claim that I will remember that man for the rest of my life. Through his recitations I plunged headfirst into the world of slam poetry. I dove through spirals of grief as he shared the despairs of homelessness and I was blown to bits by metaphors used in his “Letter to Michael Jackson” (Michael, I’m sorry… they didn’t understand that your red jacket was a heart and the zippers were wounds. The zippers opened and closed but didn’t lead to any pockets because we’re meant to let the hurt out, not keep it in). 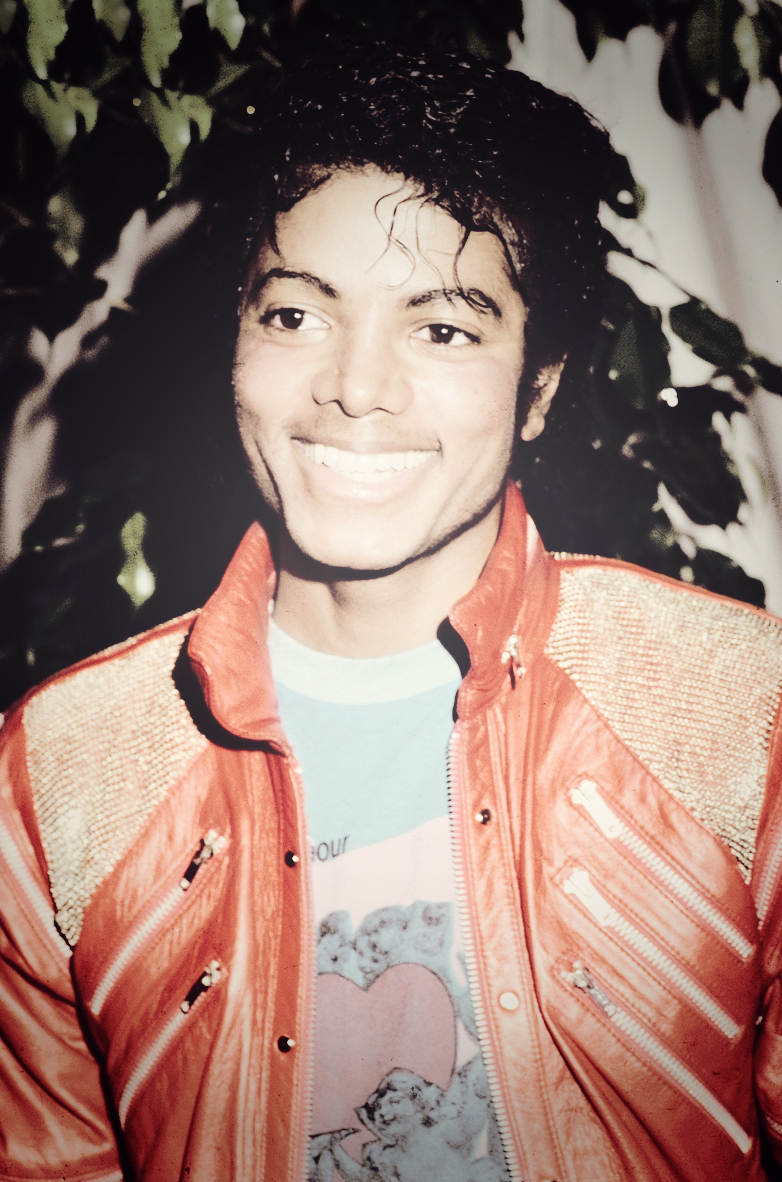 But my favorite poem the whole night was the one in which he talked about making love to his wife. He counted all the times they made love, cluing the audience into various periods in his life by recounting out of order. For example, he’d say that the forty-third time was after the first daughter was born and then say that their twenty-sixth time was when they were on a cruise–“and your body turned into a pool of gold and the ocean gave a standing ovation”. Picking up the pace and increasing his cadence, he came to an abrupt stop and softly said that the first time they made love, they were on their knees in Church taking their wedding vows. Then continuing on and on, flipping back and forth in time, eventually the poet’s high count reached two hundred and six, after which he said he stopped keeping track. Yet the poem ended with, “and I hope that the day I leave this Earth, I’ll be able to make love to you for a second time.” The goose bumps rose as if I was standing outside in the frigid cold of February.

The other poets were amateurs being given a taste of what it is like to recite in front of a sizable audience of at least 100 people. Two interesting factors to note were race and age. All four of the poets were of African American descent, Hispanic descent, or a mixture of the two. The age difference was relatively large, from a boy in his late teens to a man in his late twenties or early thirties. Nevertheless, they had some very good material. The poems ranged from memorials to sexual abuse to racism, strumming heart chords and sparking controversy at the same time. Though amateurs, all of the poets had the technical aspects on lockdown; their words were enunciated and heartfelt, their demeanor strong and commanding. The reason why all of the main performers were amateurs was because I went to the Café in September, on the second to last night of its off-season. The only reason I would advise against going during the off-season is to avoid little amateur blips like stuttering or blanking on words. Otherwise this was an amazing experience and I would urge ANYONE interested in any sort of sit down entertainment to check out the Nuyorican Poets Café immediately! Even though it is a bar, the atmosphere is more than respectable. With the majority of the crowd aged somewhere between twenty-five and thirty, everyone is simply there to sit back, enjoy a beer, and have their senses inundated by spoken word.