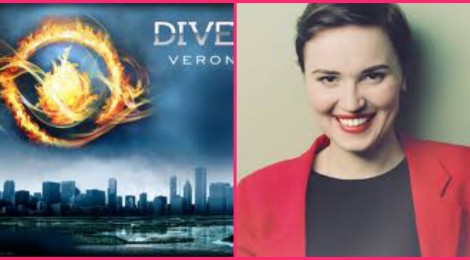 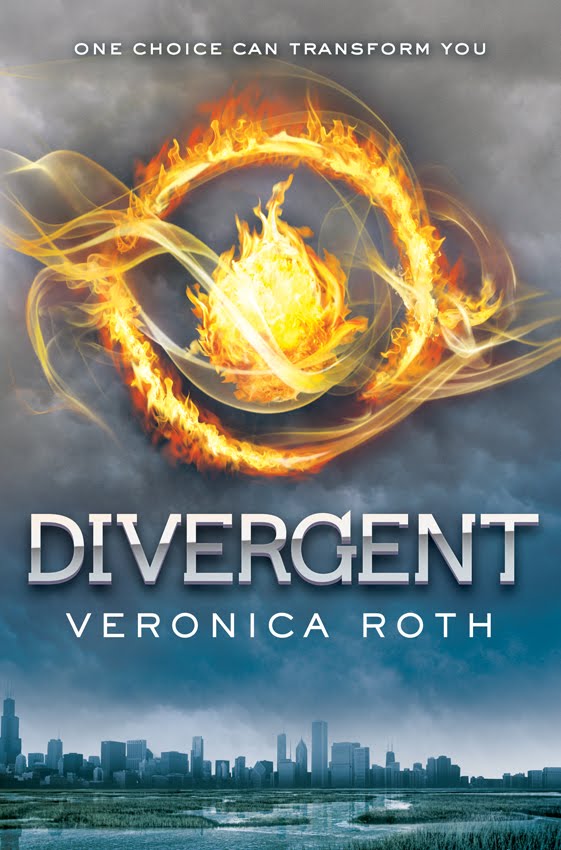 In a futuristic dystopian Chicago, society is divided into five factions, each representative of a particular virtue the followers uphold: Candor (the honest), Abnegation (the selfless), Dauntless (the brave), Amity (the peaceful), and Erudite (the intelligent). On an appointed day of every year, Beatrice Prior and all other sixteen-year-olds in the city must select the faction that they will devote themselves to for the rest of their lives. For Beatrice, the decision is between staying with her family in Abnegation, or choosing for herself and discovering who she really is. Making a choice that surprises even herself, Beatrice chooses Dauntless, the polar opposite faction from Abnegation. It is rare but not unheard of for children to abandon their own factions, but not only does she leave her faction for Dauntless, her brother, who she thought to be the best fit for Abnegation, chose Erudite, leaving their parents to mourn their departure and wallow in the shame.

Dauntless has a ruthless and highly competitive initiation process, after which Beatrice accepts the opportunity to rename herself Tris, as a way of trying to discover who she is. What she doesn’t reveal while on her journey and through her growth in Dauntless, is that she is hiding a dangerous secret. During her exams, she does not test positive for simply one faction, like all students do—she tests positive for several of them, filling a category she didn’t even know existed: Divergent. But being Divergent is a dangerous thing, a fact she is warned to keep secret. But as inter-faction conflict begins to escalate out of control and society begins to crumble down around her, Tris realizes that maybe it is her Divergent status that just might help change things.

Veronica Roth, a debut author, really broke out in the growing dystopian subgenre that was slowly emerging in the teen fiction sections. Divergent was completely original in its organization, its structure, its background. The whole mystery of the past of the city remains so throughout the novel, but Roth makes up for it in the way she dictates the present actions and events.

Roth’s creative storyline—one of the first of its kind in dystopian subgenre—really expands on the natural human instinct to revert to segregation of different castes in a population. In Roth’s world, they are called factions, and even though they are considered equal, they are not treated as such. This novel explores a lot of the integral aspects of basic human instincts. The main character, Tris, exhibits the natural and common desire to explore and seek to discover oneself. The way Tris goes about it in her society and what she discovers are key aspects of the plot of the novel.

Roth is also a very skilled writer. She is not short on vocabulary but does not distract the reader with too many large words or scholarly phrases. Her setting description is precise and provides sensory imagery that brings the story to life inside the reader’s mind. Roth also has extremely well-developed characters. From the main character to even the less mentionable, each character in the novel is given a face, a voice, an opinion, and a choice. Some of the more notable characters are even supplied with backstories, such as Four, to explain their personalities. But, just by reading the interactions between the characters Roth creates, you can describe each character as if he or she were a person you had just met on the street. Roth creates souls, beings, with feelings and flaws and fears, not just two-dimensional characters that fit the typical novel mold. Roth’s characters crack the mold—breaking the mold would be outstanding, but humans just aren’t on that level yet.

As a whole, the plot is very original. I can’t give away more than the plot summary without spoiling the novel, so just accept my promise that this book is a good read, even for the boys who like dystopian novels. The romance in this novel is second to the adventurous and cerebral aspect of the plot, which isn’t often the case in teen fiction, but is a surprising and delightfully refreshing technique used in this particular novel. So, you boys out there won’t be overcome by gooey mushy love stuff and will definitely be drawn into the amazing, twisted, upside-down society Roth creates around you in Divergent.

There is a sequel out called Insurgent. This will please you future readers who won’t have time to claw out your eyes with frustration but will instead be running up shelves to find this book. You’ll still have a few weeks wait until the final book in the trilogy, Allegiant, is released, but that’s better than as long as I had to wait when I first read this book!