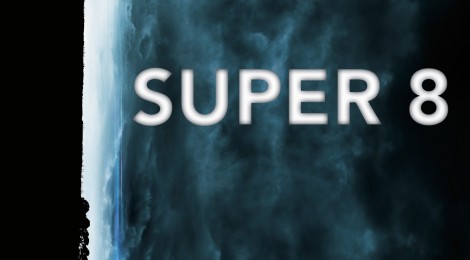 Imagine being a kid surrounded by friends from a quiet suburban area.  You and your friends are filming a zombie movie at a train depot when a passing train is suddenly derailed, shattering your quiet life and initiating a series of events that threatening to destroy your life.  Mix in a dash of character development, an alien, and a cruel military and you get Super 8, a modern take on a 20th century phenomenon.

Super 8 was written and directed by J.J. Abrams –who is famous for many sci-fi films and television shows like Cloverfield, Fringe, and Revolution– and is produced by Bad Robot Productions.  The main actors were Joel Courtney, Elle Fanning and Kyle Chandler who starred as Joseph Lamb, Alice Dainard, and Jackson Lamb, respectively.  The filming of this movie took place from September to October 2010 and the movie was released in the United States on June 10, 2011.  Overall this movie was critically and economically successful, garnering a 7.4/10 rating on Rotten Tomato, opening at #1 in the U.S Box Office, and making $260 million on a $50 million budget.

This movie starts off on a sad note, with a steel plant worker changing the number days without an accident to 1.  Joseph, who has lost his mother, has moved forward with his life and helps his childhood friend, Charles, film a zombie movie on Super 8 film within 4 months (which is done with a time skip).  Charles invites a popular girl, Alice, to play the wife of the main character of the zombie film.  Alice is at first antagonistic towards Joseph, because his father is a cop and she is driving without a license.  Joseph assures Alice that he will not tell, and he proceeds with his friends to a train depot to film.

This movie is definitely enjoyable for those who are not into movies with a fighting scene every few minutes.  For people who are new to movies, this film possesses eye-pleasing special effects, a classic theme, and a strong development of the adolescent characters.  Aside from the hints of death played throughout the film, most of the actual deaths are not shown which makes this film a nice movie for people of all ages.  The development of the characters invokes a sense of empathy because we the viewers can relate with the characters. The actions scenes or lack thereof, makes the action scenes that do occur all the more exciting.  To sum up, this movie is a great way to consume 2 hours.