The Leonard A. Lauder collection at the Metropolitan Museum of Art is, in the Museum’s own words, “unsurpassed in its holdings of Cubist art.” It boasts eighty-one pieces of artwork from four masters of the Cubist art form: Georges Braque, Juan Gris, Pablo Picasso and Fernand Leger. Between the four of them, they started and shaped the Cubism movement, which revolutionized the world of art and influenced modern art, as we know it today.

Our group – Justin and I – went to the Cubism exhibit as part of our third assignment. Our interest in this particular exhibit was because of what it represented. The start of the Cubism movement signaled a time of transition, from the classical illusionist artwork to the era of modern art that we know today. The exhibit was divided into four sections, categorized by the four different artists. There was a noticeable difference between classical artwork and the cubist works. Whereas classical art was “flowy” and depicted clear pictures of nature and culture, cubist artwork was more precise and abstract. Many of the subjects of the paintings were objects encountered in daily life, such as in “Bottle and Wine Glass in a Table” by Picasso. These pictures were broken up into highly geometric shapes, with sharp edges, put back together. Instead of the smooth paintings of the classical world, cubism brought about fragmented, geometric and precise forms of art. Despite this manipulation, we saw that the subject of the paintings could be clearly identified. Cubism expressed the real world in the two-dimensional world of the canvas in such a way as to preserve its identity.

The impact of Cubism on modern art was easily recognizable. Many of the abstract concepts that originated during the cubist movement and could be recognized in the works of Picasso and Braque are reflected in the art of the modern world. Every-day objects and encounters were made abstract yet retained their familiar imagery. Justin and I truly understood why Cubism is considered one of the first truly modern art forms. 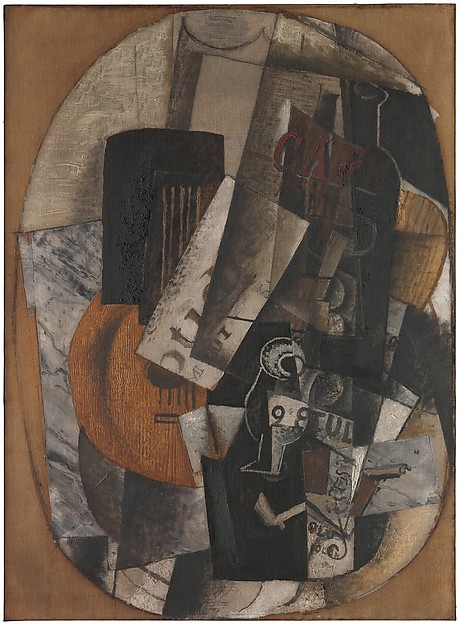 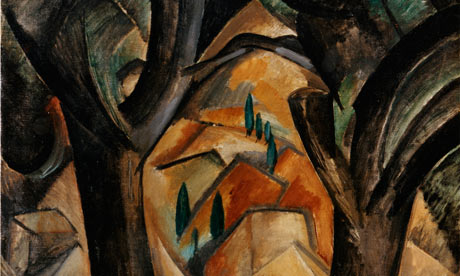 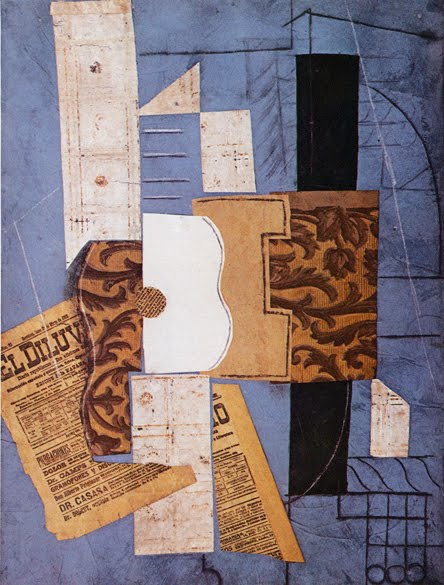 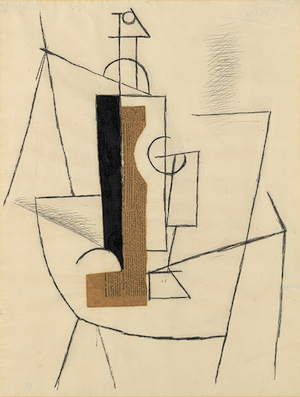 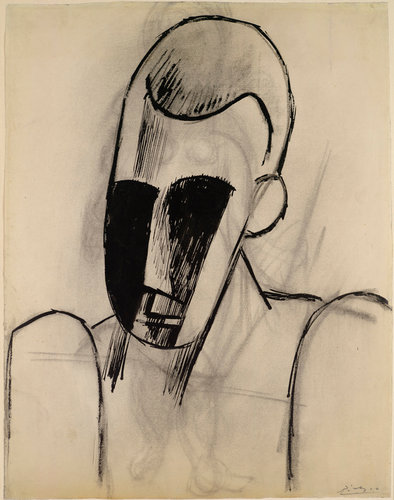 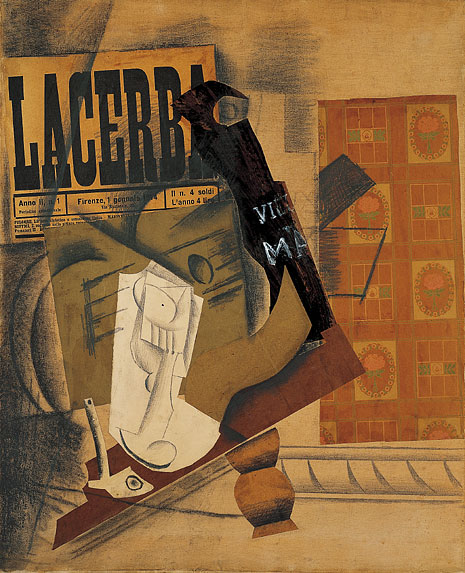