Though racism is considered by some to be a taboo topic, it is nevertheless ingrained in our nation’s history and continues to play a pivotal role in conflicts today. Our cabinet of curiosities tells two stories. One story presents a nation once divided by race and the second story showcases nature’s intrinsic ability to organically simulate diversity. The Brooklyn College campus teaches that it is important to remember our history and stand together, rather than apart, especially during times of a divided nation.

Our cabinet of curiosities has a left, a right, and a center. The left side presents books from the library that chronicle our nation’s past and a bus stop that mirrors Rosa Parks’ resistance against segregation. These two images recount our nation’s past of Jim Crow. Meanwhile, the right side offers a dichotomy against the left and depicts how diversity and integration are the prime building blocks of natural environments. The pond exhibits turtles and koi fish thriving alongside one another while the flower garden exhibits flowers of different colors coexisting in the same soil. This brings into question why integration is intrinsically fundamental in natural environments that it requires minimal effort, while as a society we witness much resistance to integration and equitable resources and opportunities. The statue of Martin Luther King Jr. and the American flag separate the left and the right because they fall into a grey area. Though Martin Luther King Jr. was born into a segregated society, he was one of the public figures who fought to bridge the gap between different racial communities and to desegregate the South. Though the flag is supposed to symbolize unity and justice, historically this was not always the case since racism was upheld institutionally by the American government. Finding these curiosities on Brooklyn College’s campus inadvertently unfolded the nation’s past right before our eyes. 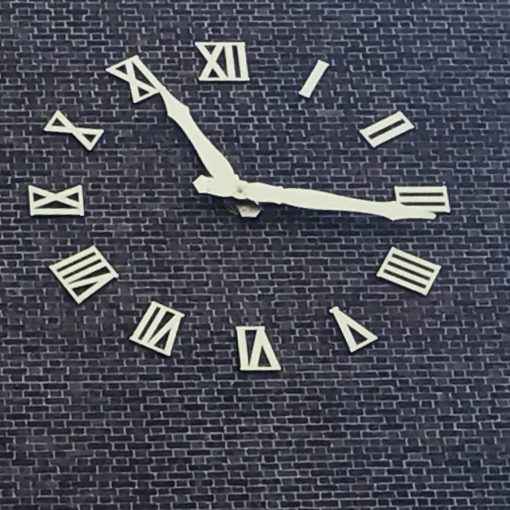 Tick Tock By Joel Feinberg, Isaac Hamaoui, Jenna Bawer, and Robin Tainsh Our cabinet of curiosities features objects and artwork with a […] 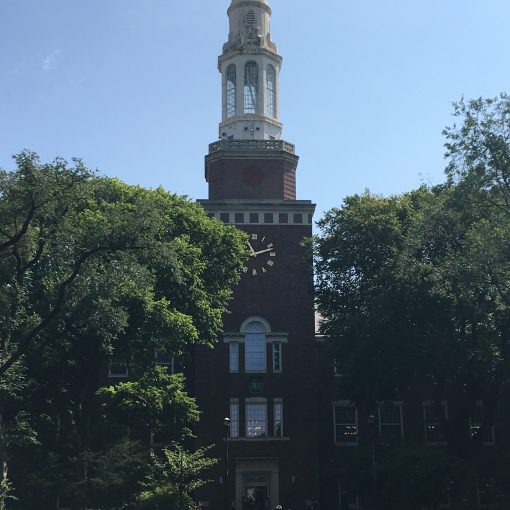 Look Up, Look Down: A Cabinet of Curiosities Gilda McCrann, Shenal Tissera, Anna Tsomo, Nachama Stern Our cabinet is a collection of […] 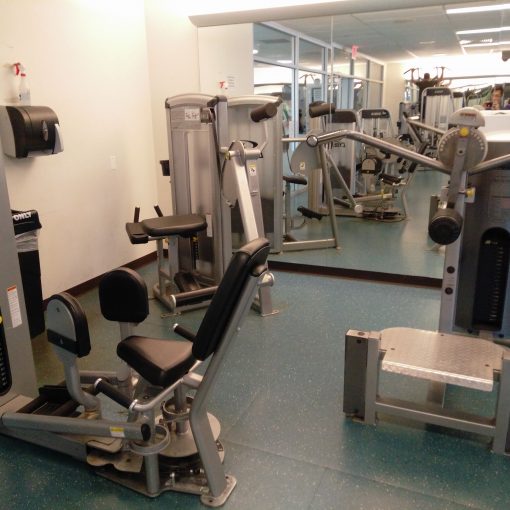 Ivan Ruan, Ben Davelman, Remi Laurence, Charles Lauer The cabinet we have created revolves around the lifestyles of Brooklyn College students outside […] 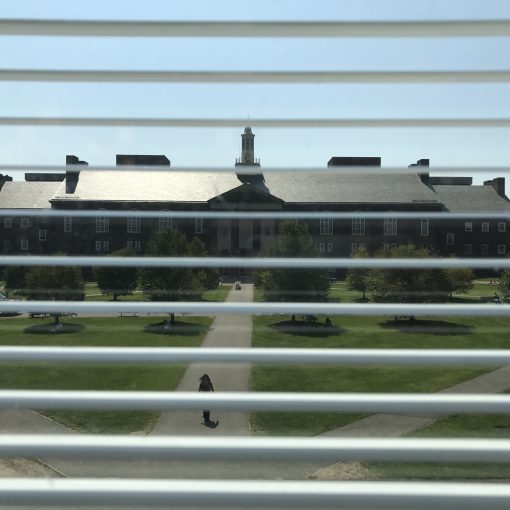