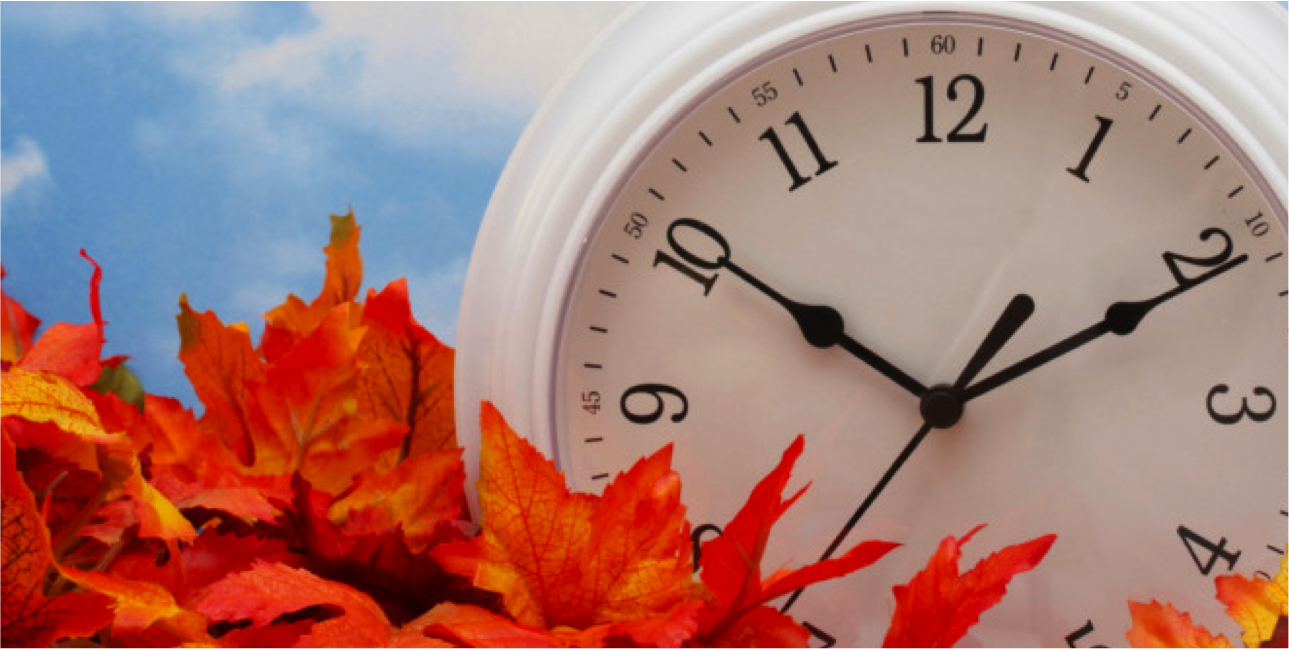 November 6th marked the end of Daylight Saving Time (DST) 2016, which began in the springtime. Clocks were set back an hour nationwide and worldwide, in at least 70 other countries.

The practice of DST in the U.S. was first established in 1918, but then repealed the following year. It then started again during World War II, as an effort to conserve energy. Benjamin Franklin was one of the earlier pioneers of the idea of daylight saving time. In 1966, during the presidency of Lyndon B. Johnson, Congress passed the Uniform Time Act which standardized DST to begin on the last Sunday of April and end on the last Sunday in October. In 2005, the Energy Policy Act amended the act so that DST would begin at 2 a.m. on the second Sunday of March and end at 2 a.m. on the first Sunday in November—the current settings. Additionally, states reserve the right to decide whether or not to practice DST. In fact, Hawaii and Arizona and a few US territories do not observe DST!

DST is associated with benefits such as increased workplace productivity, reduced average energy consumption and lower crime rates. However, according to a study done by the U.S. Department of Energy in 2008, DST only reduces annual energy use by about 0.03%. Regarding lower crime rates; some people claim that expanding street lighting could provide a similar benefit. While some critics oppose DST, others in favor of it would like to make DST all year round.

Despite the anticipation of an extra hour of sleep, many Americans face difficulties coping with DST, in terms of their sleep cycle, mood, food cravings, and other biological factors pertaining to their internal circadian rhythm. Also, the end of DST means less opportunity for sun exposure, which could negatively impact vitamin D synthesis in the body. Therefore, in spite of “falling back” an hour, it would be advantageous to wake up earlier in order to seize the daylight in the months ahead.