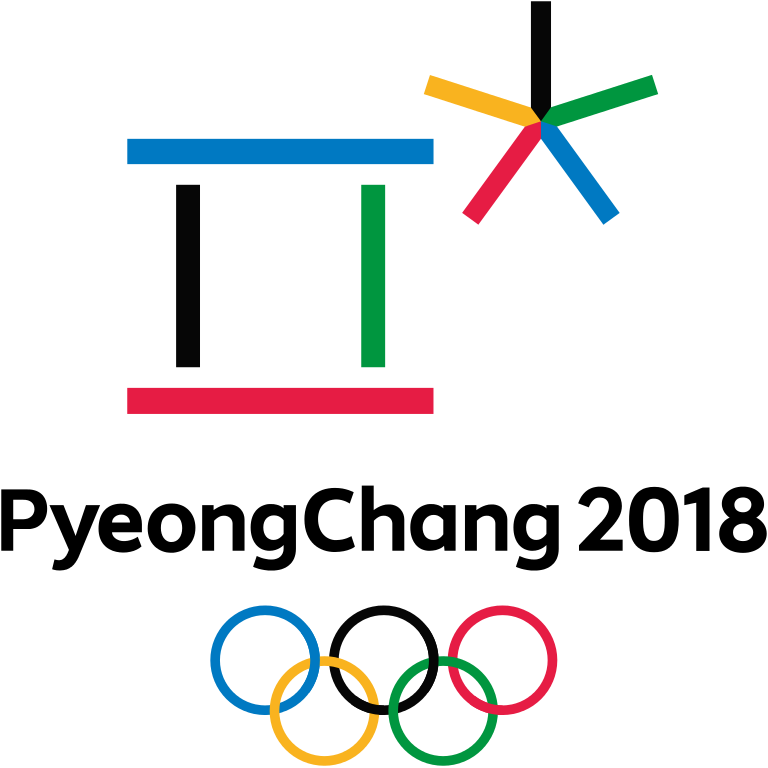 Held originally in Chamonix, France in 1924, the Winter Olympics brought together five sports carried out on the snow and ice. Over the ages, it has evolved and expanded to include freestyle skiing, snowboarding and Alpine skiing. Today, the 2018 Winter Olympics held in PyeongChang County, South Korea, aims to build a “peaceful and better world by educating youth through sport practised without discrimination of any kind, in a spirit of friendship, solidarity, and fair play.”

Contradicting its optimistic goal, the Winter Olympics is known to herald competition. Freshman Dora Gelerinter(Hunter College) lists her support of the Canadian ice dancers as a source of conflict among her American peers and parents. “I’m very happy that Virtue and Moir won,” she said. “However, my mom thinks I’m a traitor for liking the Canadian ice dancers more than the American ones.”

The Shibutani siblings were a source of national pride when they danced their way to bronze. In spite of her support of Canadian skaters Virtue and Moir, Gelerinter, like many Americans, admires Maia and Alex Shibutani. “I hope this Olympics was symbolic of putting aside our differences and focusing on the talent of the competitors, giving everyone an equal playing field,” she said.

“Yuzuru Hanyu is a beautiful skater. When he became injured prior to the Olympics, everyone was unsure of whether he could return and perform to the best of his abilities,” said Chen. “But he came back full force.”

For fans, hopes are high as they send prayers to their athletes in competition.

Amidst audible screams of “FALL FALL FALL” among hardcore fans, prayers of good hopes and unity are widespread. As the Winter Olympics progress, we will see both the tribulations and triumphs of these athletes play out in PyeongChang.