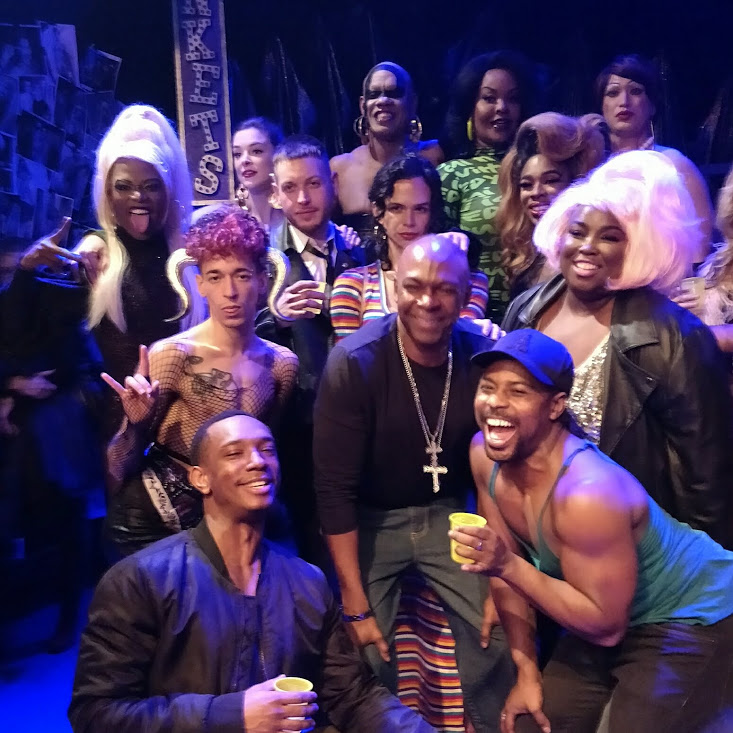 In the 1990s, New York City was not a welcoming place for most. Violent crime and drug abuse ravaged the city at large. The poor seemed to outnumber all other socioeconomic groups, making it nearly impossible for anybody to find a job.

It was even worse for New York City’s transsexual community. Once potential employers found out about their sexuality, they were disregarded, left with no other choice but to turn to prostitution. The off-Broadway hit, Trinkets, further explores the struggles and rise in prominence of the LGBTQ community during this time period.

Paul E. Alexander’s original play tells the story of the rise of New York’s transsexual community. It centers around a group of five drag and transsexual prostitutes’ escapades as they struggle to stay alive in the Meatpacking District. These group members were exiled from their family once they transitioned to the opposite sex. Left penniless on the streets, they used their wiles to make a living. The possibilities of being arrested or acquiring a sexually-transmitted disease were eased only by the knowledge that they had one another to lean on.

The group of women is led by Diva (Honey Davenport), who attempts to introduce newcomer Strawberry (Mercedes Torres) to the word of prostitution. In a Pretty Woman-esque twist, Strawberry falls madly in love with celebrity client Diego (Tyler Waage). She is ostracized by his rich female friends because of her transsexuality. Yet, she still fares better than her friends, who will soon discover that fellow prostitute Janet (Jay Knowles) has been horrifically murdered by one of her clients. The police will not avenge Janet’s death, nor will her family pay for her funeral. The group comes together to put on a drag show at the popular LGBTQ club, Trinkets, in order to raise the funds to properly lay their friend to rest.

Trinkets touches on the magnitude of problems that the transsexual community endured, and continues to endure, in New York. Although these topics are mentioned, they lack depth and are lost in the flamboyant costuming and outrageous characters.

Notwithstanding amateur vocals and acting, the diverse cast’s ardor for the theater makes the play a pleasurable feast for the eyes. The audience devoured the piece, loving the flashy atmosphere and vulgar language. The joy on everyone’s faces while watching the characters sing and dance made this quite apparent. All in all, Trinkets makes for a fun night out on the town if you’re looking to dance and laugh the night away.