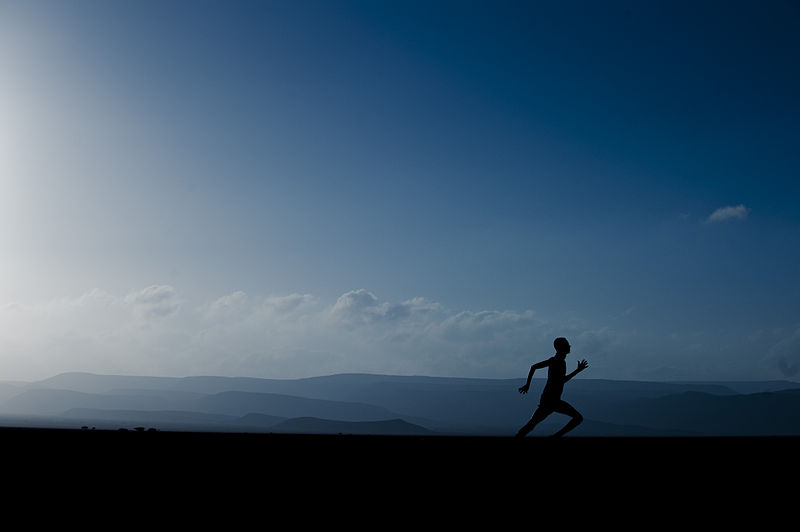 The call to run.

The occasional runner skillfully dodging a startled pedestrian is a common site on the streets of New York City. It’s unfortunate to say that many of these runners are unaware of the eclectic choices that they have regarding running trails. One such trail runs alongside the East River toward the tip of Manhattan. Morning runs by the East River are accompanied with an unparalleled sight as the sun showers the murky water, showcasing the beauty of the glistening river.

The East River path stretches south to Battery Park and winds under three bridges: the Williamsburg Bridge, Manhattan Bridge and Brooklyn Bridge. The runner can opt to remain on the main path that the bikes travel upon or can go on the one directly bordering the river itself. South Street Seaport is a sight along the river that heralds an amalgamation of the old and new. Both cruise ships donned with high-tech glass windows and sailing vessels carved out of wood occupy the same harbor while a concrete walkway and a worn boardwalk lie aside each other.

The symbiosis existent between the new and old is defeated by a wave of modernity that rushes in with the Staten Island Ferry. The immense size of the ferry can be likened to the swarming crowd trying to penetrate the glass doors and make it to the ferry on time.

Once in Battery Park, a glimpse left will yield a view of the Statue of Liberty resting on Ellis Island, with the flame of her torch meeting the sun’s rays.

Now facing the southern tip of Manhattan, the runner may be tempted to return north. But just remember, there is always the option of turning right and continuing up the Hudson.