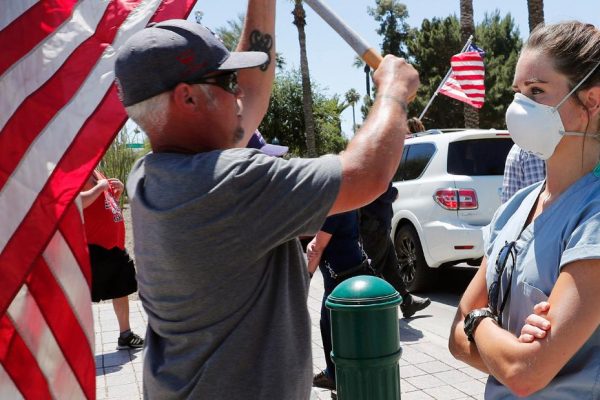 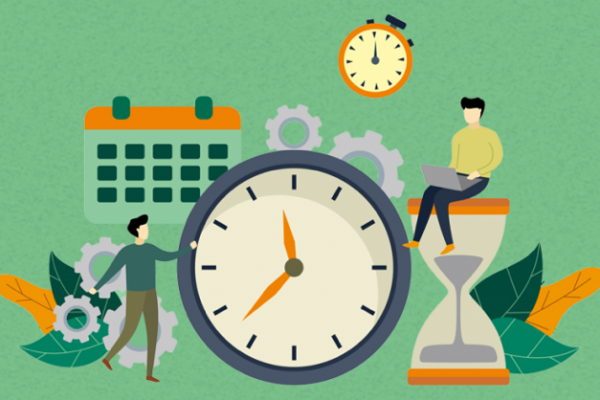 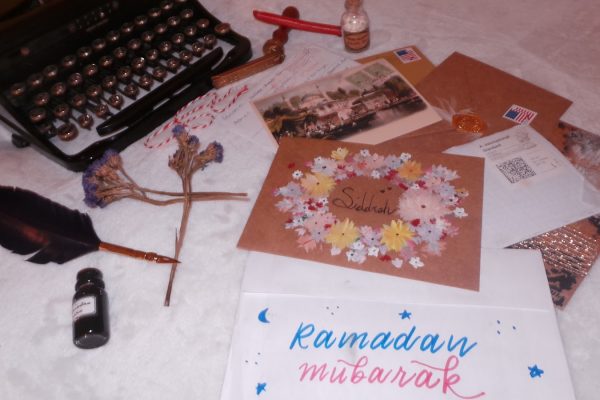 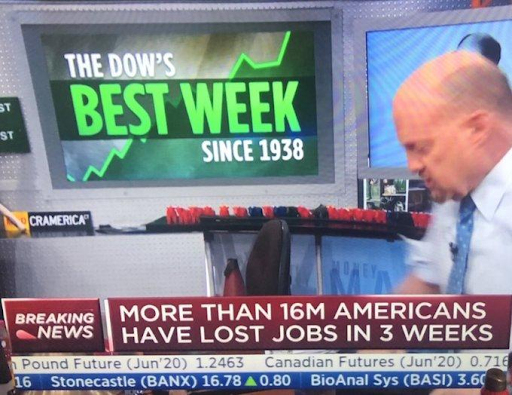 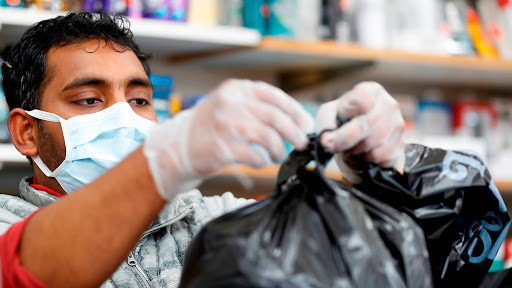 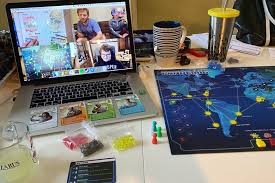 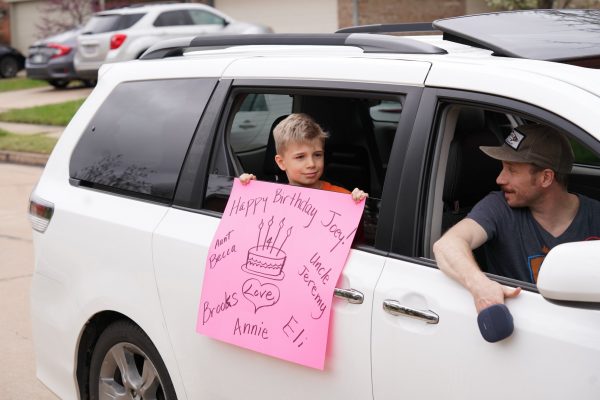 On March 6, #StandWithRand was the hashtag trending worldwide on Twitter.  On that day, Senator Rand Paul, the junior Senator from Kentucky, pulled off a 12 hour and 52 minute filibuster of the nomination of President Obama’s candidate for CIA Director, John Brennan.   While some have called Senator Paul’s filibuster a waste of time, many […] 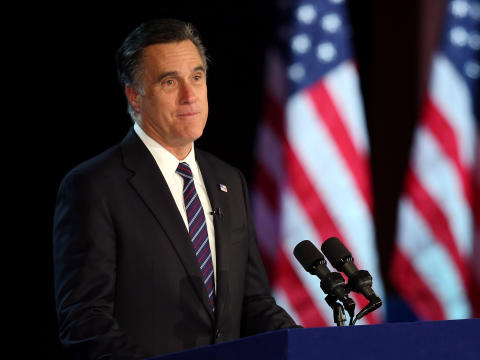 No words can describe the feeling of an election night loss. No matter how big or small the defeat, post-election pain could take weeks, months, or years to subside. Every four years, this pain must be felt. This year, fate chose Mitt Romney and his supporters to bear the burden of the nation’s decision. Simply […]

And so we have come to a time for choosing.  In what is rarely a commonplace occurrence among the nations of the Earth, America has prided itself in the peaceful transfer of authority.  Every four years, the duty of selecting our next Commander-in-Chief falls on the shoulders of none other than We the People. We […]