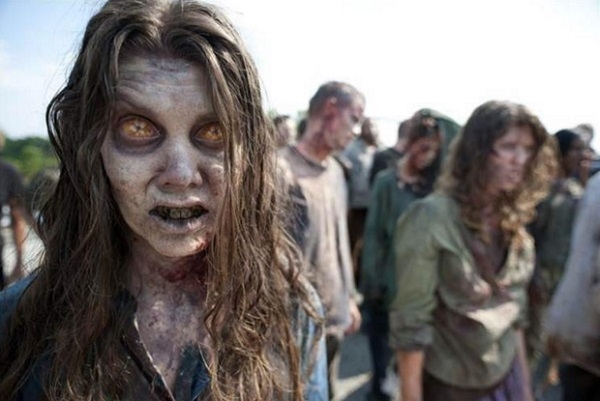 The belief that one is already dead is known as Cotard’s syndrome, named after the French neurologist who first diagnosed it. In the 1800s, Jules Cotard described the syndrome as a type of depression characterized by anxious melancholia and delusions about one’s own body.

Esmé Weijun Wang is among the few people who experienced the syndrome. In November 2013, Wang came to the conclusion that she had been dead for a month. She had fainted during a flight home from London to San Francisco, which she believed was the cause of her death. Although her husband reassured her that they were both very much alive, she dismissed his claim and suffered through Cotard’s syndrome for two months. Wang lost all desire to to work, talk, or eat because there was no point if she was already dead.

Little is known about what actually causes Cotard’s syndrome and it is ultimately a matter of debate. Most explanations revolve around delusions with multiple neuropsychological conditions including dementia, schizophrenia, Parkinson’s disease and brain injury. The best explanation for what causes these delusions is that two types of brain impairment are involved. The first type changes the patient’s normal functioning. For example, brain damage that prevents the normal processing of emotions when looking at familiar faces. The second type is responsible for the patient’s lack of reasoning, encouraging the patient to believe things that are so far-fetched.

Although there have been many accounts of Cotard’s syndrome, it is not classified as a separate disorder in the American Psychiatric Association’s Diagnostic and Statistical Manual of Mental Disorders. Doctors who treat Cotard’s syndrome believe that it is a real illness that should not be taken lightly because the patients do experience suffering. Many patients with the illness feel very depressed, anxious, and suicidal. Perhaps when Cotard’s syndrome is considered an actual disorder, more research can be done to determine the causes and possible treatments of the illness.