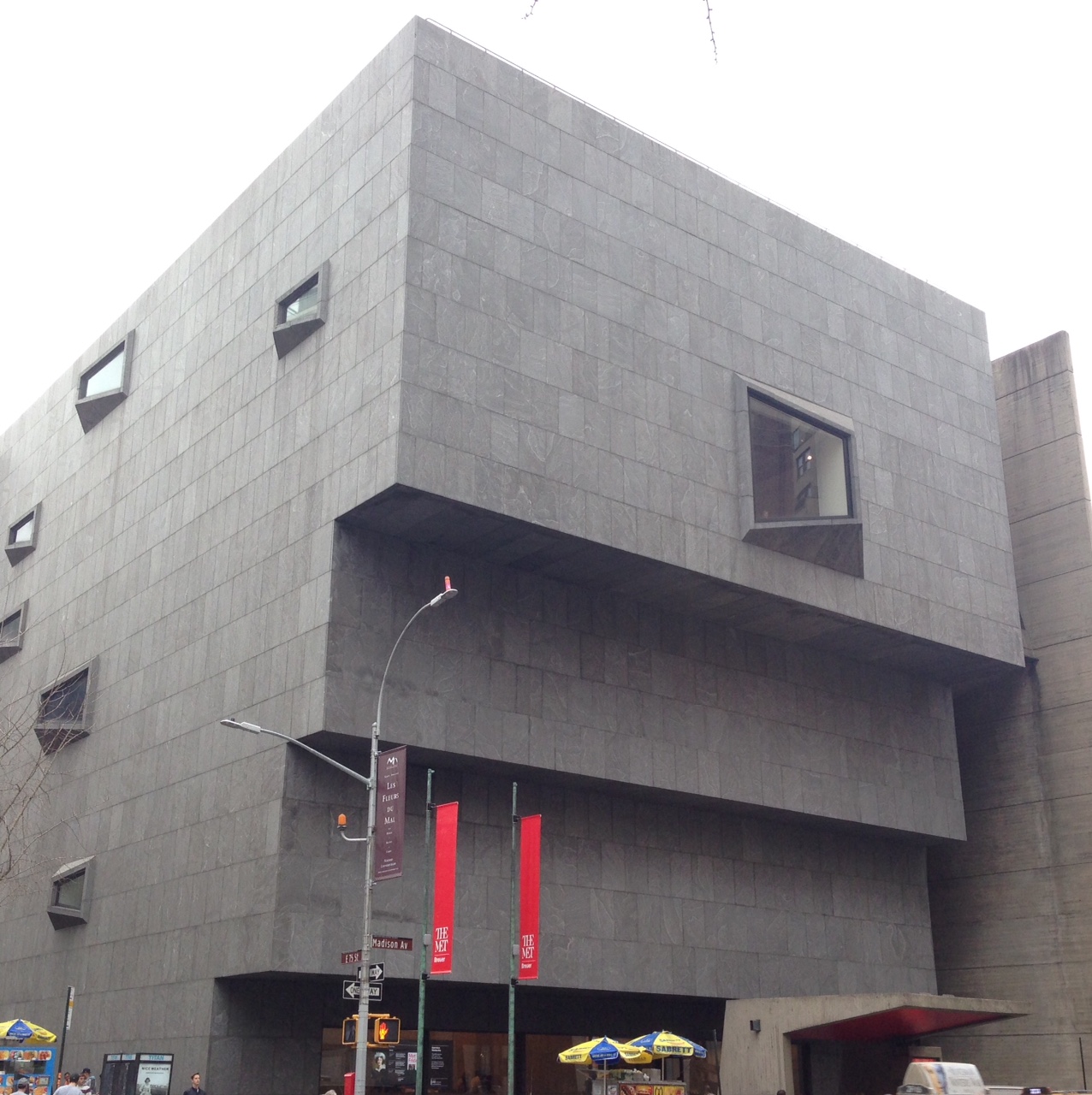 What: Unfinished: Thoughts Left Visible
When: March 18 – September 4, 2016
Where: The Met Breuer
Admission: Pay what you wish.

The grand opening of the Met Breuer was one of the most highly anticipated and most talked-about events of the New York art world this spring. Formerly home to the Whitney Museum of American Art, the Breuer now hosts the Metropolitan Museum’s modern and contemporary arts program. Unfinished: Thoughts Left Visible is a celebratory inauguration as well as a hint of the kinds of exhibitions we can expect from the Met in this new space.

Unfinished is a triumphant parade through Western art history. All the greatest artists are here, from Leonardo da Vinci to Pablo Picasso, from Rembrandt to Vincent van Gogh. What links all these various artists together is the common theme of artworks left uncompleted. The exhibition prompts intriguing questions: Why might a painting have been left unfinished? How can we know when a painting is indeed finished? In what sense(s) can an artwork remain unfinished?

This exhibition presents the often mysterious stories of these unfinished artworks with great clarity. The museum labels include markers which indicate whether an artwork was intentionally or unintentionally left in an incomplete state. The organization of the show is fluid, flexible, and refreshing. Although artworks are sometimes grouped by periods (Renaissance, Baroque, Nineteenth-Century, etc.), this is not merely a textbook-style chronological march through art history. Often the groupings of artworks break chronology in striking ways. Not often does one see a work by Netherlandish Renaissance painter Pieter Bruegel the Elder opposite a work by daring modernist Edvard Munch (famous for The Scream). Some artworks are grouped by subject matter (for instance, portraiture) and others are grouped by medium (for instance, printmaking, as was the case with Bruegel and Munch).

Unfinished begins on the third floor and continues on the fourth. The third floor presents works from the Old Masters through contemporary times, whereas the fourth flour focuses exclusively on art of the late 19th, 20th and 21st centuries. While this division is a clear organizational choice, it prevents the exhibition from making the most daring comparisons. How about showing Leonardo, Rembrandt, or Titian alongside an artwork made within the past twenty-five years? The Met has the potential to present contemporary art in a brand new way, unlike anything possible in any other institution in New York. Neither the MoMA nor the Whitney can compare a readymade sculpture to an ancient Egyptian sarcophagus, or mail art to a woodcut print by Albrecht Dürer.

Given this shortcoming, Unfinished is not quite as earth-shattering an exhibition as some might have hoped. But it is nevertheless one of the most captivating, unusual, breathtaking, and illuminating exhibitions in New York this spring.

While at the Met Breuer, make sure not to miss Nasreen Mohamedi on the second floor. This exhibition is Mohamedi’s first U.S. retrospective.