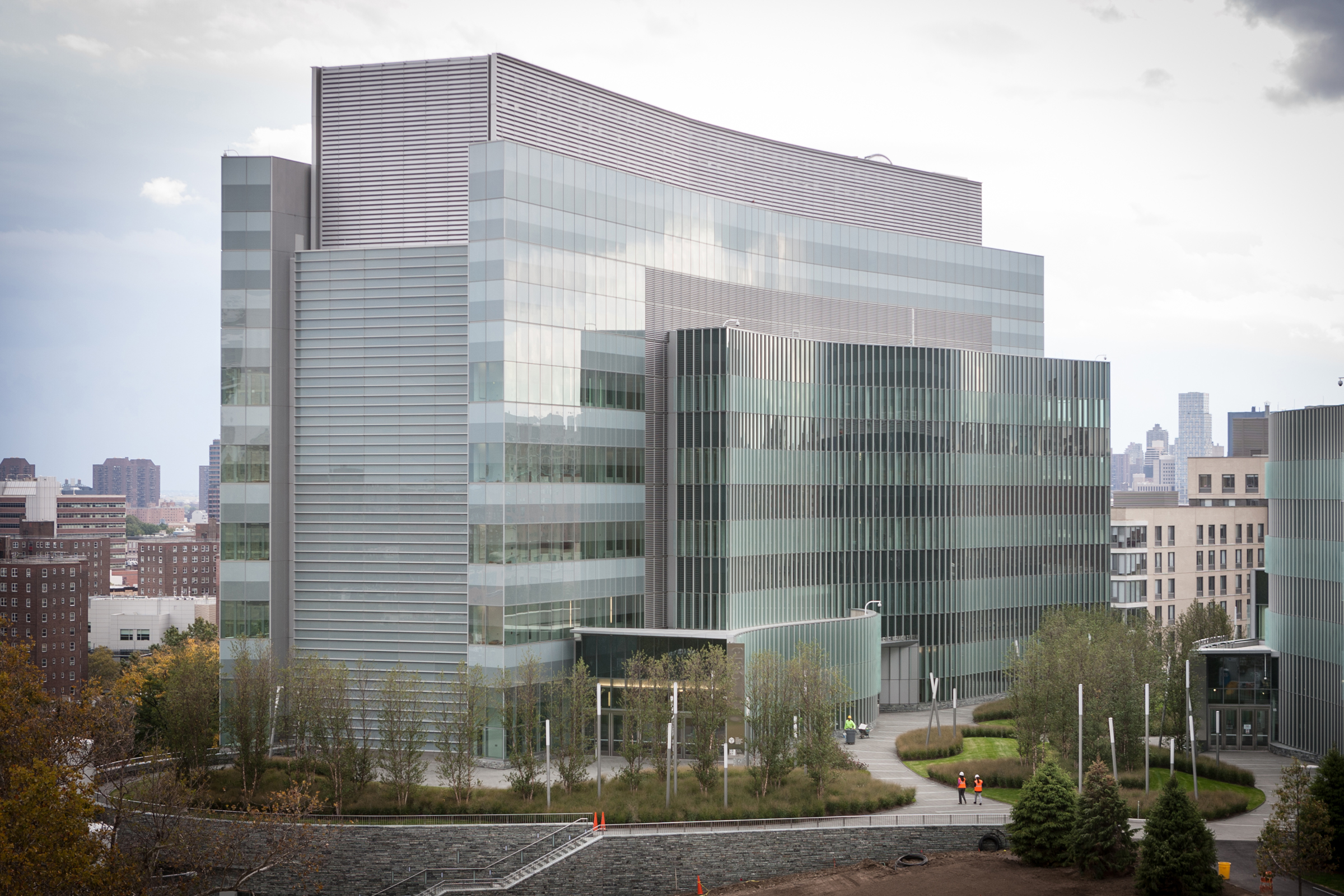 This January, CCNY students enrolled in the Nanomaterials class were taken on a tour of the Adavanced Science and Research Center (ASRC).

Though the ASRC building is one of the new buildings on the CCNY campus, it is not in fact a CCNY building.  The center is an overall CUNY building that other universities in the state have access to, mostly Columbia University.

Jacob Trevino, the leader of the tour and nanoscience researcher, explained that due to the hazardous chemicals within the facility, there are extreme safety precautions taken. Many of these were implemented by Homeland Security. For instance, to enter the production rooms, researchers must first have there retina scanned, followed by their fingerprints. This routine ensures that only people with approved security clearance can access the facilities.

The Nanoscience Initiative at CUNY is complex because it involves many different fields of study, such as biology, chemistry, and physics. One of the reasons the ASRC Building is leading in this field is that is has a nanoscriber, which is basically a 3D printer on the nano-scale, of which there are apparently only ten in the country.

Owning the nanoscriber allows the creation of objects that are 1/100 of the width of a human hair, which can be used for a myriad of applications across the different scientific fields.

With the nanoscriber, a researcher can create any shape they desire on the nanoscale, which opens their research to newer possibilities that are leading the wave of nanoscience today.