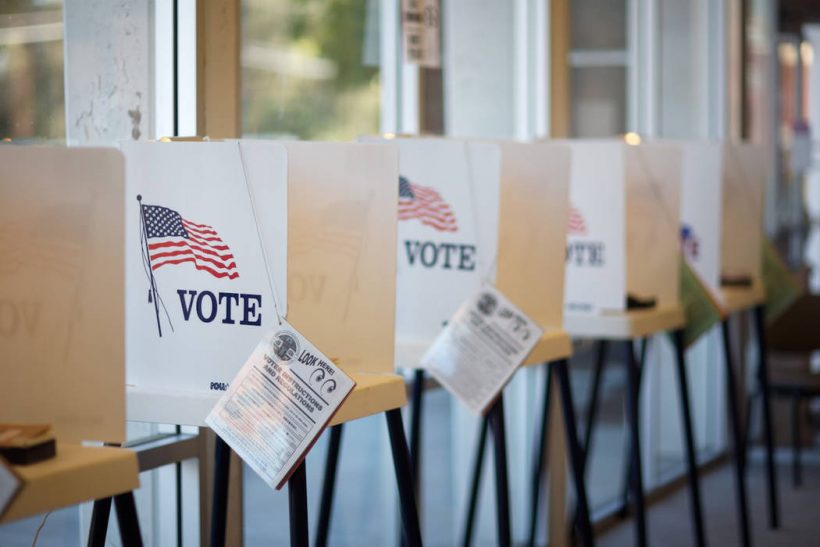 The global pandemic of coronavirus has left the world scrambling to stay on its feet. There has been an impact on nearly all aspects of life: college students are now learning from their parents’ living rooms, the 2020 Tokyo Olympics have now become the 2021 Tokyo Olympics, and social gatherings are prohibited. As students in New York City, which is emerging as the epicenter of the outbreak in the United States, we can see these changes in our daily lives. The question that we all find ourselves asking is: how far will this go? Media coverage surrounding the 2020 presidential election, which was on front pages just weeks ago, is now nearly forgotten and drowned out by the increasing number of coronavirus cases, global uncertainty, and lack of answers. However, election day remains on November 3rd. Is it possible that the coronavirus pandemic will delay the 2020 presidential elections? If so, what might this mean?

How has the coronavirus already impacted the 2020 election year?

Democratic candidates Joe Biden and Bernie Sanders have debated in front of empty audiences while the Louisiana and Georgia primaries have been delayed by at least two months. These two states are the first to do so, and as long as there is a confirmed state of emergency, the governors have the power to do this. These two changes alter campaign strategies and force candidates to reconsider where their attention should be focused. In addition, this puts stress on the Democratic Party as a whole. As per party rules, by June 9th all primary elections must be completed. If primaries are unable to take place, this could skew results and cause further confusion for American citizens who are already frustrated with the political system.

Could the general election be postponed?

One of the most integral parts of the U.S. Constitution is the limitation of the power of the branches of government. With this lens, the constitution strictly limits the president from altering the election process or the transition of power to the next president. In order to change the date of the election, there must be a change made to federal law. This formal process relies on all three branches of government – executive, legislative, and judicial. An additional challenge would be to change the start date of a president’s term, which is January 20th. The President alone would not be able to change the date of inauguration or postpone an election.

What does this mean for the 2020 election?

Although the procedure to change the general election for 2020 is set in stone, this global pandemic may motivate states – whose election processes are all independent – to consider other alternatives over going to the ballot boxes. Options that are already in place include absentee ballots and voting through the mail. It is unlikely that other alternatives will be set in place for this election as it is rapidly approaching, but future elections may be more likely to turn to online voting systems. Online voting has already been implemented in countries such as Estonia, Germany, Belgium, and many others. Online voting would not only help in this current situation, but it would allow for more ease and access for voters. A system like this in the United States is unlikely for this election year because of the challenges it poses. The cybersecurity aspect of online voting is paramount – it is crucial that voting is not tampered with. Should methods like this be implanted in the future, it is likely that they would be tested and refined in smaller election processes first.

The coronavirus has had a sweeping effect on society, but the U.S. Constitution was written to withstand challenging situations. There is undoubtedly an unprecedented issue that must be resolved by November 3rd – if we cannot gather, how do we vote? However, the framework of our country ensures that we have a strong democratic system in place which will decide our president for the following four years, even during a crisis.