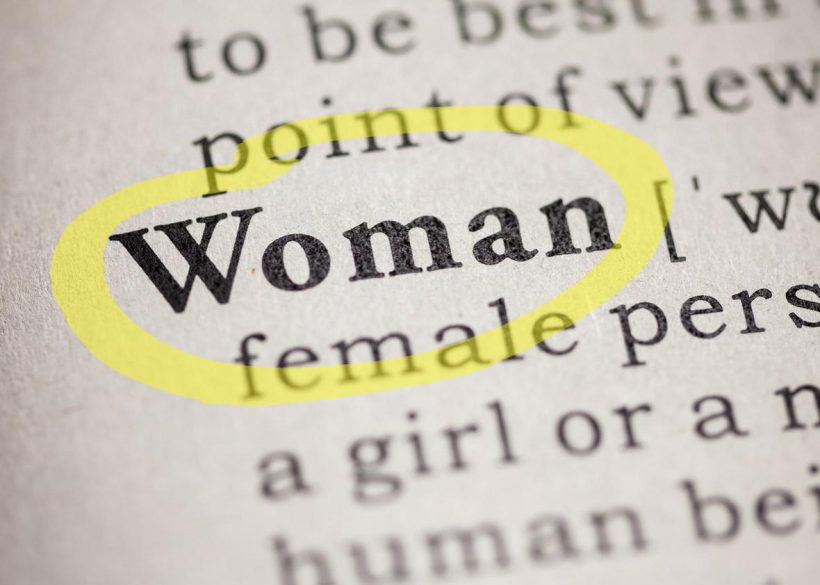 Happy Women’s History Month! During this month, I hope that you take some time to reflect on and thank any and all women who have helped you get to where you are now and for how they continue to help and support you throughout your life. Thank your favorite female professor, give a hug to that one motherly English teacher who helped you pass your high school English classes, and support trans women by protesting for their rights, because they are women too!

Now, many people around the world, including some Macaulay officials, believe we should use the word womxn rather than using women to be “more inclusive”. I am always here for inclusivity! We love letting everyone feel comfortable and accepted. That being said, the usage of the word womxn is more harmful than inclusive.

The word womxn has a good meaning in theory. The idea of making sure everyone is included is important, especially with the recent attacks on various minority communities. Everyone who wants to should be included with terms they feel comfortable with. That being said, as a nonbinary person, it is hard to validate the usage of the term womxn.

This term has also seen its fair use of transphobia toward non-binary, genderqueer, or any of those people who are AFAB (assigned female at birth) but do not identify as female. The idea of separating yourself from your sex and using a different term to identify yourself is something that has become more common as we have started to become more inviting and accepting as a society (we still have ways to go, but we are slowly making progress). The idea that the term womxn is used to include these people can be harmful to one’s identity. As an AFAB nonbinary person, the idea of a word being created to make sure I am included in a category with women is not what I came out for. I came out to show people that I am no longer a woman, a womxn, or anything that may connect me back to my sex from birth.

There is one use of that word in which it can be used, and that is the idea that it is used to separate women from men and show that women are not extensions of men. Since I do not identify as a woman myself, I am not one to give my opinion on the word being used in this way, but rather I will leave it up to you to form your own opinion on this use.

Empowering women is one of the most important things that people can do as we try to be more inclusive of everyone, but sometimes trying too hard to be politically correct can hurt those who you are trying to support and protect.