Welcome to the Arts in New York City 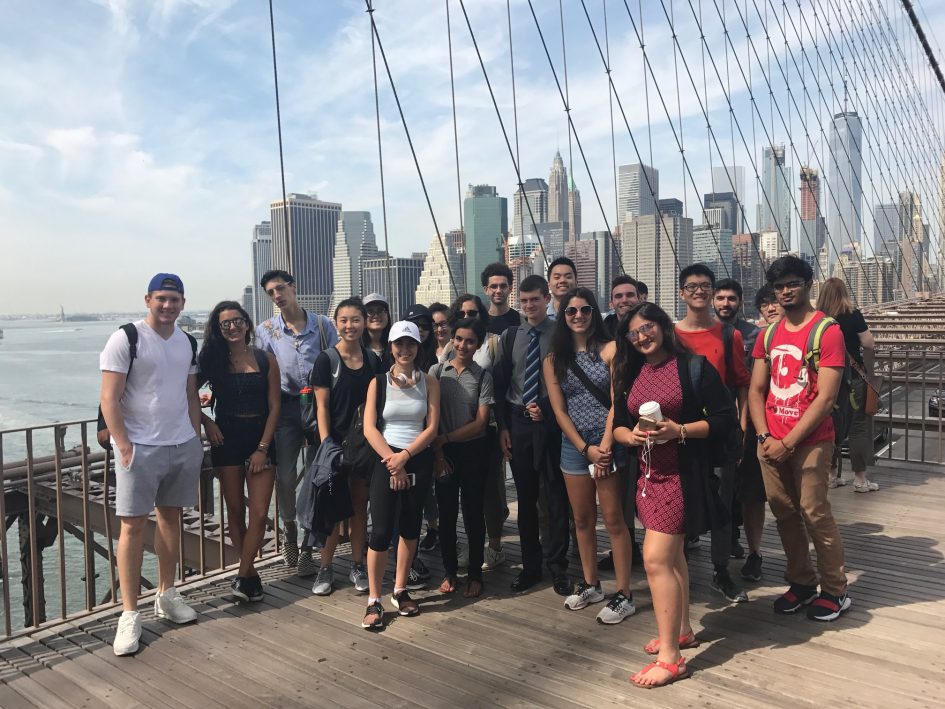 This seminar is an historical survey of literature, fine art, photography, architecture, film, and music produced in and about New York City.  We hope to gain insight into artistic works by immersing ourselves in the cultural contexts in which the works were produced, and conversely we hope to learn more about the history of New York City by seeing it reflected in art.

Follow these links to read the syllabus, look at your assignments, and view a list of themes that the class will explore through artistic works.  Follow the links below for a full listing of tasks and readings to be completed for each session.

Tuesday, August 29th, The Birth of the City

Tuesday, October 3rd, The Power and the People