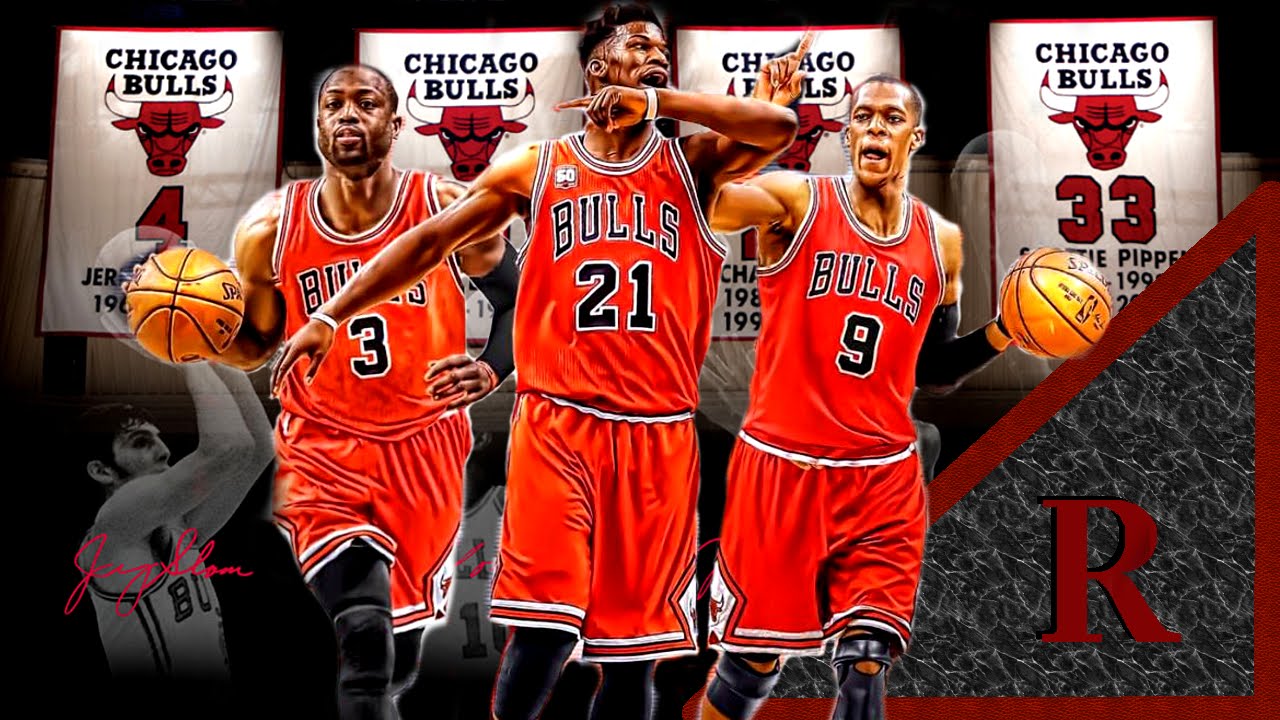 The Chicago Bulls made a plethora of moves this offseason that were highly controversial in the NBA realm. First, they dealt their hometown player, Derrick Rose, who spent the first eight seasons of his career in Chicago. Of course, some Bulls fans were hurt by this move.

Rose was not the only old face on the Bulls to leave. Joakim Noah, who has spent his share of days in Chicago, signed with the New York Knicks in free agency.

However, what was even more shocking than the Bulls’ losses were their acquisitions.

Dwyane Wade stunned all of Miami when he signed with the Bulls this offseason. Sure, Chicago is his hometown, but who could picture Wade not in a blazing Heat uniform at any point of his career?

The addition of Rajon Rondo also raised some red flags. Rondo hasn’t shown signs of his All-Star self since his days in Boston, and his brief stint in Dallas still leaves a bad taste in Mavericks fans’ mouths. The 30-year-old point guard spent last season squandering his days away in Sacramento. Still, he saw an uptick in production, and it was clear he did not want to spend another day with the toxic Kings organization.

The Bulls drew both doubts and praise from NBA fans for their series of summer moves. Some fans believed that Wade is past his prime and won’t be able to help Chicago climb the ladder to an NBA Finals appearance. Others saw the Bulls’ moves as the most spectacular moves the franchise has made in a while, since Chicago hasn’t been able to make it past the thoroughly talented Eastern Conference with Rose and Noah.

Chicago’s fantastic start to the 2016-17 season has silenced all skeptics.

Three games are a small sample size, but the team has been putting on quite a show. In all of the games, the Bulls eclipsed the 100-point mark and beat their opponents by a margin of at least six points. One of these contests include a 30-point blowout to the Brooklyn Nets on the road.

Jimmy Butler has been leading the way as the team’s leading scorer in two of the three games. After Rose’s departure, Butler was immediately deemed as the “face of the Chicago Bulls,” and for good reason. The 2015 Most Improved Player has been averaging over 20 points per game in his past three seasons with the Bulls, which is even more impressive than Rose’s numbers in the same timeframe.

When Wade arrived in Chicago, he made it clear that the Bulls are “Jimmy Butler’s team.” In terms of numbers so far this season, the three-time NBA champion is second to Butler, averaging 16 points per game.

Meanwhile, Rondo has been dominating in a familiar category — assists. The four-time All-Star is averaging 8.7 assists per game, which includes two contests of nine and 13 assists, respectively. It appears the former Boston Celtics star point guard has regained his rhythm in moving the ball.

Three players aren’t going to get the Bulls through the season though, so it’s good that they have depth beyond just Butler, Wade, and Rondo. Another player that has stood out is third-year player Doug McDermott. McDermott led the Bulls in scoring in their most recent win with 23 points.

Other standouts include seven-year veteran Taj Gibson and Isaiah Canaan. Behind Butler and Wade, Gibson is the Bulls’ third leading scorer with 14.7 points per game. Canaan has been living up to his last name (pronounced like “cannon”) with an apparent hot hand, as he is shooting 50 percent from behind the arc.

A championship run may still be in question for this squad, but based on their performance the playoffs will most likely be in their future.