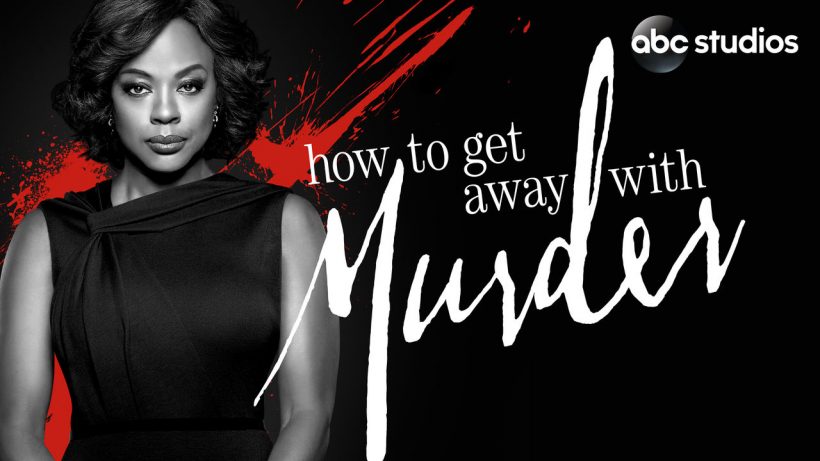 ABC’s hit television series, How to Get Away With Murder, has returned for its fourth season. Unsurprisingly, five episodes in, the biggest mystery surrounds a possible death in the show’s flash-forwards. Below are some candidates for who could be the unlucky character this season.

This is probably the oddest choice out of all the possibilities listed here, considering Simon Drake is by far the most annoying and irrelevant character still alive. However, based on clues the show’s producers have left so far, Drake might be the most plausible candidate.

In the very last moment of the show’s most recent aired episode, “I Love Her,” Asher Millstone was sitting in a prison cell. This scene suggested Millstone may have something to do with a potential murder that took place at Caplan & Gold—the firm his girlfriend, Michaela Pratt, interns at. Throughout the show, Millstone has had bouts with Drake, so it would not be that surprising if Drake finally said something to make Millstone snap.

Millstone almost completely lost it at Caplan & Gold’s callback and looked like he was about to seriously injure Drake in Season 4’s premiere, “I’m Going Away.” Luckily, Pratt was present to help her boyfriend relax. Although, that might not have been the case for whatever reason Millstone is stuck in prison in the flash-forward. Hence, Drake is the number one target on this list.

Much of the season has been centered around Castillo’s pregnancy, in part due to the death of her deceased boyfriend (assumed father of the child), Wes Gibbins. Events related to Castillo’s pregnancy and the possible birth of her child have been given the same amount of attention.

The very first flash forward to the future in the show was a scene where Laurel Castillo shouted, “Where’s my baby?” That gave viewers the impression that Castillo lost her child, thus answering the mystery of who died this season.

Aside from the scene at the hospital where Castillo awakens and panics about where her child is, there is only one other hint that suggests her baby was lost or dead. In the flash-forward of Episode 3, “It’s for the Greater Good,” Annalise Keating’s court-ordered therapist, Dr. Roa, runs up to Pratt, who is peering into a nursery. Pratt asks Roa whether “he’s dead,” presumably referring to Castillo’s baby, and exclaims, “Everyone around us dies.”

Castillo and Pratt are two individuals who are seen together a lot this season, due to Castillo’s plan to take her father with Pratt’s help. That would explain how the two are connected at the hospital, and Pratt’s distraught outburst in the hospital supports the likelihood that Castillo’s child is dead.

Whether the Keating Four like it or not, Annalise Keating will forever affect their lives. Keating tried so hard to give them the opportunity to get a fresh start, but in flashbacks and flash-forwards, the Keating Four still cross paths with her. The former Middleton professor is also somehow tied to many of the mysteries that are present in the flash-forwards.

Keating has something to do with Castillo being in the hospital. This was revealed in the flash-forward of Episode 2, where her court-ordered therapist, Dr. Roa, called her at the hospital to ask where she is and to tell her Castillo is awake.

One of the bloodied scenes in the show’s flash-forwards is also at the hotel Keating is staying at, while she remains missing. The fact that Millstone is the individual in prison makes it less likely that Keating is the one who dies, but her future “missing” status adds to her stock.

To connect the two scenes of Castillo at the hospital and the bloody handprints in the hotel’s elevator, my guess is Castillo went into labor while with Keating and that somehow has to do with why Keating is missing. Whether that means she is the dead person is another story. How could How to Get Away With Murder continue without her?

More than one of the above

Five episodes into the season, it is still too early to accurately predict who will die, come season’s end. That is essentially the idea of a show like How to Get Away With Murder, though. The mix of flashbacks and flash-forwards add suspense and leave viewers wondering until the finale.

The idea that more than one person may have died stems from the vastly different flash-forward scenes. Perhaps Castillo ends up losing her baby through a miscarriage, and it has nothing to do with whichever death took place at the bloodied elevator or crime scene. Millstone being in prison probably has nothing to do with Castillo’s child (why would it?), so this storyline should not be ruled out.

Do not quote me on any of this though, as the show is notorious for its countless plot twists. You can catch How to Get Away With Murder on Thursdays at 11 p.m. on ABC.