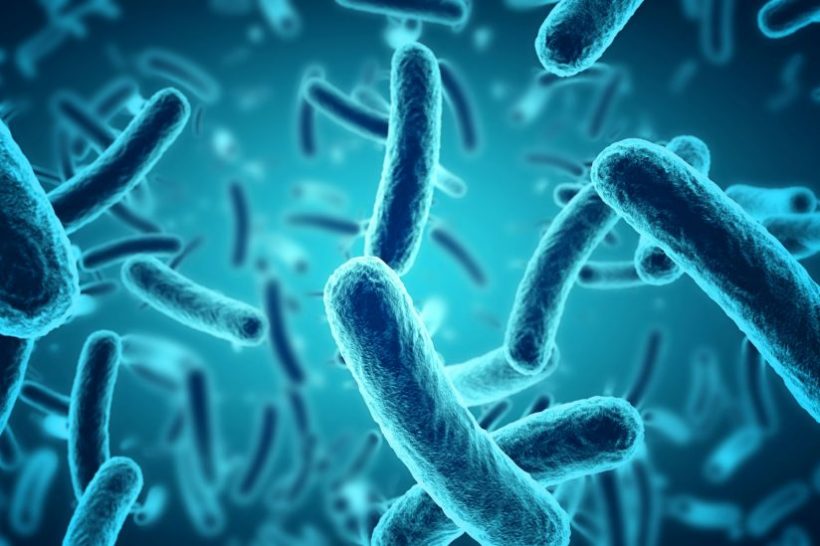 Medicine is becoming increasingly easier to get hold of: over-the-counter cough syrups, vitamins and lozenges are just some examples. Antibiotics, another common word in our repertoire of the common man’s medicine, has also become increasingly easier to get and pay for. However, it’s also become easier to consume these medications, which are meant for serious illnesses and bacterial infections for smaller, simpler ailments. It might not seem like a big deal at first; a cold is a cold, right? It shouldn’t matter what we take for it! But as time goes on, consequences of our meddling in microbial affairs become more apparent.

Antibiotics are typically used in fighting bacterial infections. They can work as inhibitory agents or kill already-present invaders of our body. But bacteria aren’t passive agents in this tete-a-tete between cells; even when millions of bacteria are killed or inhibited by these antimicrobial agents, the presence of even one resistant bacteria paves the way for a new and increasingly dangerous future. Unlike eukaryotes, which have enclosed nuclei to hold their genetic material, bacteria contain a cesspool of DNA floating around in their cytoplasm, ready for work at any time. This makes bacteria susceptible to replicating and mutating at a faster rate. Sometimes, these mutations ensure their survival against antibiotics.

Drug-resistant bacteria multiply rapidly, creating more of themselves in a matter of seconds. The superbugs can then proliferate in the body, unable to be stopped or killed and free to move from one person to the next. It seems that as soon as scientists create a new antibiotic to handle another superbug, another mutation evades them again to start the cycle of cat-and-mouse between modern medicine and evolutionary forces. What we need is a better method of targeting and killing these superbugs. For a while, scientists tried to use antibiotics with widespread, nonspecific functions, but then the natural microbiome — all the good bacteria that reside in people’s bodies — is also caught in the crossfire.

That is, until scientists looked at the phage. Bacteriophages are a type of virus — another nasty class of pathogens — that affect only viruses. You’ve likely heard of common ones like HIV and hepatitis, but bacteriophages are different: they have one target, and one target only — bacteria. Bacteriophages are very specific to their hosts, which minimizes effects like secondary infection and destruction of the body’s microbiome. Their target is specifically the bacteria in question, and they can be genetically engineered to be a targeted missile against specific bacteria based on numerous factors such as the proteins expressed on a bacteria’s surface. Phages are local and will replicate at the site of infection — where their targets are — rather than moving throughout the body like antibiotics do. Better yet, bacteriophages have a wildcard that antibiotics do not: they can mutate. In fact, bacteriophages can mutate almost as quickly as bacteria can, leaving a breakneck pace between viruses and bacteria when it comes to who survives. A bacteriophage’s natural enemy is bacteria, and it will mutate at the same rate to match these superbugs and survive through natural selection.

However, while this all seems like a plausible and very appealing alternative, we can’t forget that bacteriophages are in fact viruses, and they would have to be inserted into our bodies for them to function. This leaves scientists and medical professionals with numerous variables, and so bacteriophage therapy has been often considered only as a possibility in conjunction with antibiotic therapy. However, we’ve all had vaccines — weakened or killed pathogens — inserted into us, providing the world with the eradication of numerous diseases. Could bacteriophage therapy be another solution to ensure our health? After all, we all know the famous saying: the enemy of my enemy is my friend, no matter how tiny they are.