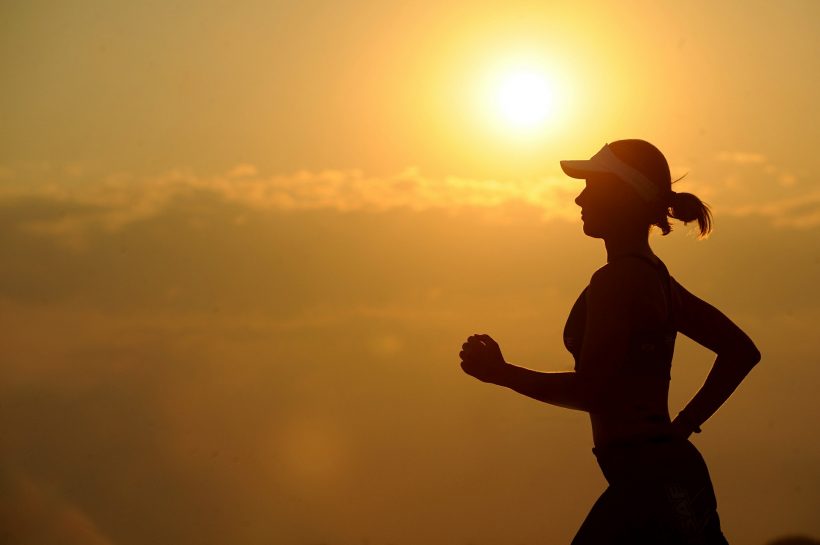 Kicking off 2019, women are playing a key role in the sports world with icons such as Serena Williams and Hailie Deegan frequently filtering through the media. Although the image of the female athlete always lurked in the expansive past, it was obscured by a patriarchal society of the time. In Ancient Greece, organizers banned women from participating in the Olympic Games. Rules mandating that athletes entered nude enforced this prohibition.

Overtime, we have shifted from this paradigm with the 1900 Olympics Games in Paris having the first female athlete, Hélène de Pourtalès of Switzerland. Throughout the 20th century, we saw the addition of various events for women ranging from archery to speed skating. These advancements will continue into the near future with karate, softball, skateboarding, sport climbing and surfing being added to the 2020 Summer Olympic Games in Tokyo.

This recent surge in women representation correlates with the emergence of the woman suffrage movement, which advocated for reform and equality. As women gained rights in the political atmosphere, social media promoted the idea of a female as an individual and with a body of her own. However, this summer, we found that in spite of this newfound “openness,” sexual abuse is rampant in the Olympic community. Over 265 women accused national team physician Larry Nassar of sexual assault with victims including prominent female gymnasts such as Aly Raisman and Simone Biles. During this period, many organizations and persons were aware of the abuse, but they did not act to ensure its termination.

As we proceed forward in the sports world, it’s necessary for us to push for transparency and figure out what we as a society can do to help survivors, address cases, and cultivate a new image of a woman. Reforms are being made in various fields and we’ll see how they translate to the 2020 Olympic Games.